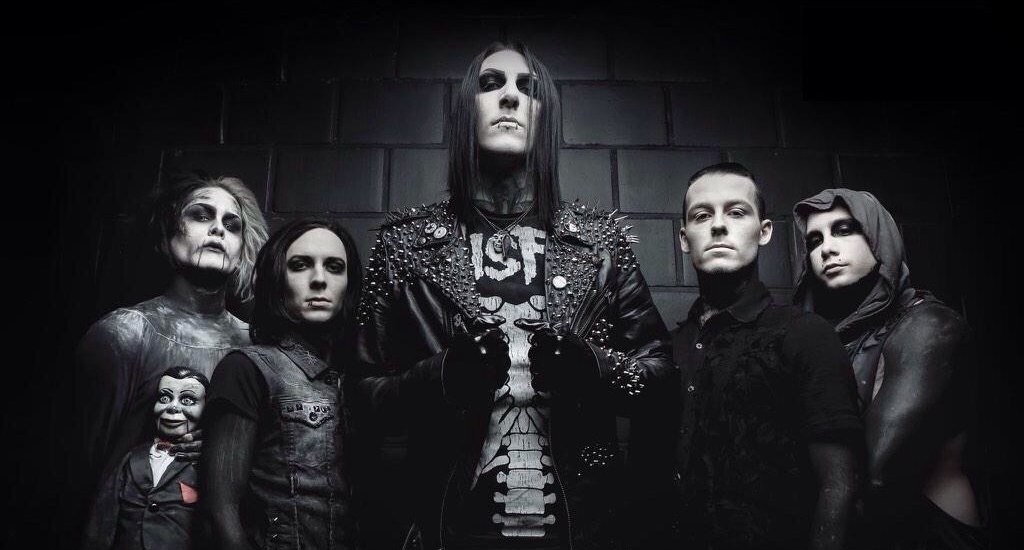 While not much is revealed yet about Motionless In White’s upcoming album, the band surprised their fans in Arizona last Friday by debuting a new track, titled ‘Eternally Yours’, live. The show took place on January 13 at the Marquee Theatre in Tempe, AZ. Watch the live footage below.

‘Eternally Yours’ is taken from the forthcoming album, Graveyard Shift, prepared for release later this year on Roadrunner Records.

Motionless In White is currently on tour with Falling in Reverse, Issues and other acts. It’s not known yet who is filling in on keyboards on the current tour following Josh Balz’s recent departure from the band. See the list of the outfit’s upcoming tour dates below.

What do you think of the new song and its live debut? Be the first to leave your comments and stay tuned with AlteRock Facebook and Twitter to never miss on the news about your favorite alternative music!