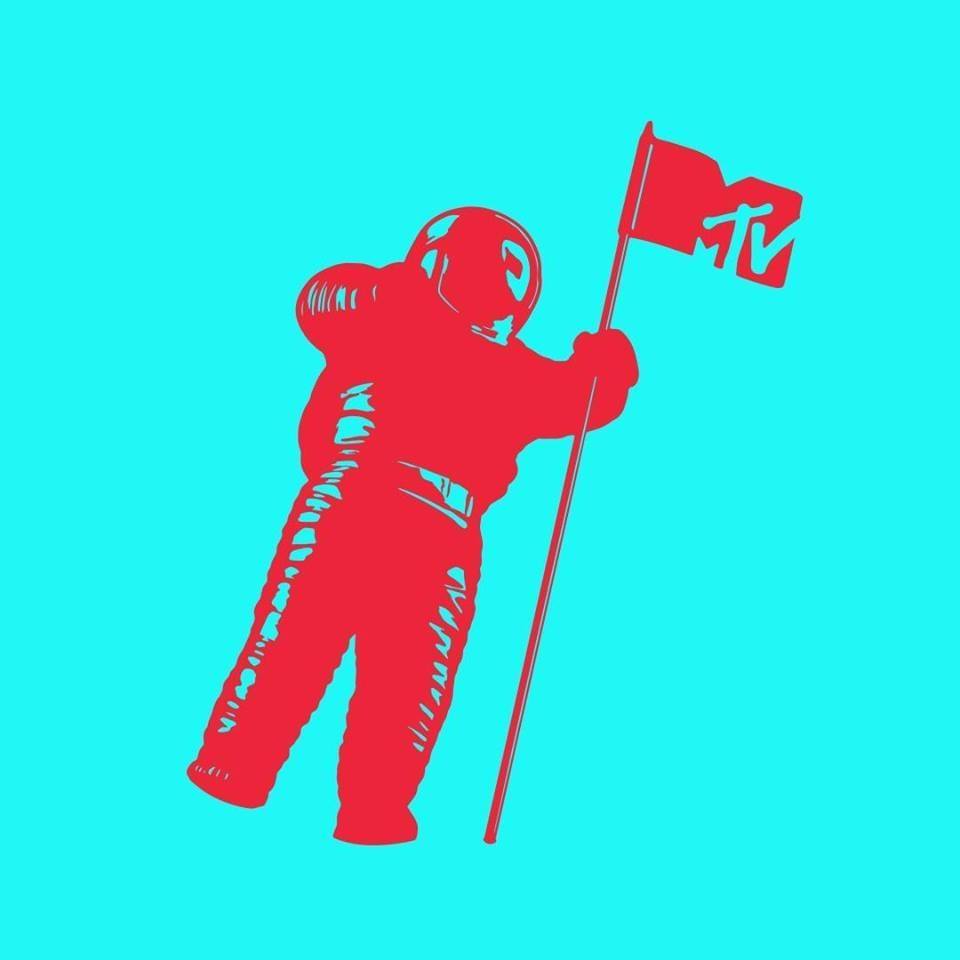 MTV Video Music Awards will take place on August 30 no matter what: with audience or without

Some things are still there to keep entertaining us, be it coronavirus or black plague. Despite the COVID-19 pandemic currently raging in the U.S., MTV is sticking to their plan to host the Video Music Awards on August 30.

In June MTV confirmed their intention to host the VMAs in August, promising to «follow all safety guidance including limited or no audience”. It is totally another question whether there will be fan audience or only seats for artists within required distance from each other.

“We’re exploring with government officials, the medical community, and key stakeholders on how to safely hold the 2020 VMAs at Barclays Center on August 30th,” a MTV spokesperson told Billboard. “The health of everyone involved remains our number one priority. Additionally, we are working on several contingency plans to bring music’s biggest night to audiences everywhere.”

The awards ceremony will take place in Brooklyn for the first time since 2013. Last time MTV VMAs were held in Newark, New Jersey and saw Ariana Grande, Taylor Swift, and Billie Eilish getting three awards each.

The voting for Best New Artist 2020 is now open, with 17 nominated singers and bands. You can see the full list of nominations at this location. The range of candidates stretches from pop to rock to hip-hop. The list of nominees includes YUNGBLUD, FINNEAS, BROCKHAMPTON, Doja Cat, Conan Gray and twelve more.

As for YUNGBLUD’s latest news, the multi-talented singer has just released his new single and music video ‘Strawberry Lipstick’. Click here to watch the mind-blowing video.

All the nominations for MTV VMAs haven’t been announced yet, so there’s more news to come. Who deserves to win this year’s Best New Artist award? Write your comments on AlteRock Facebook and AlteRock Twitter!