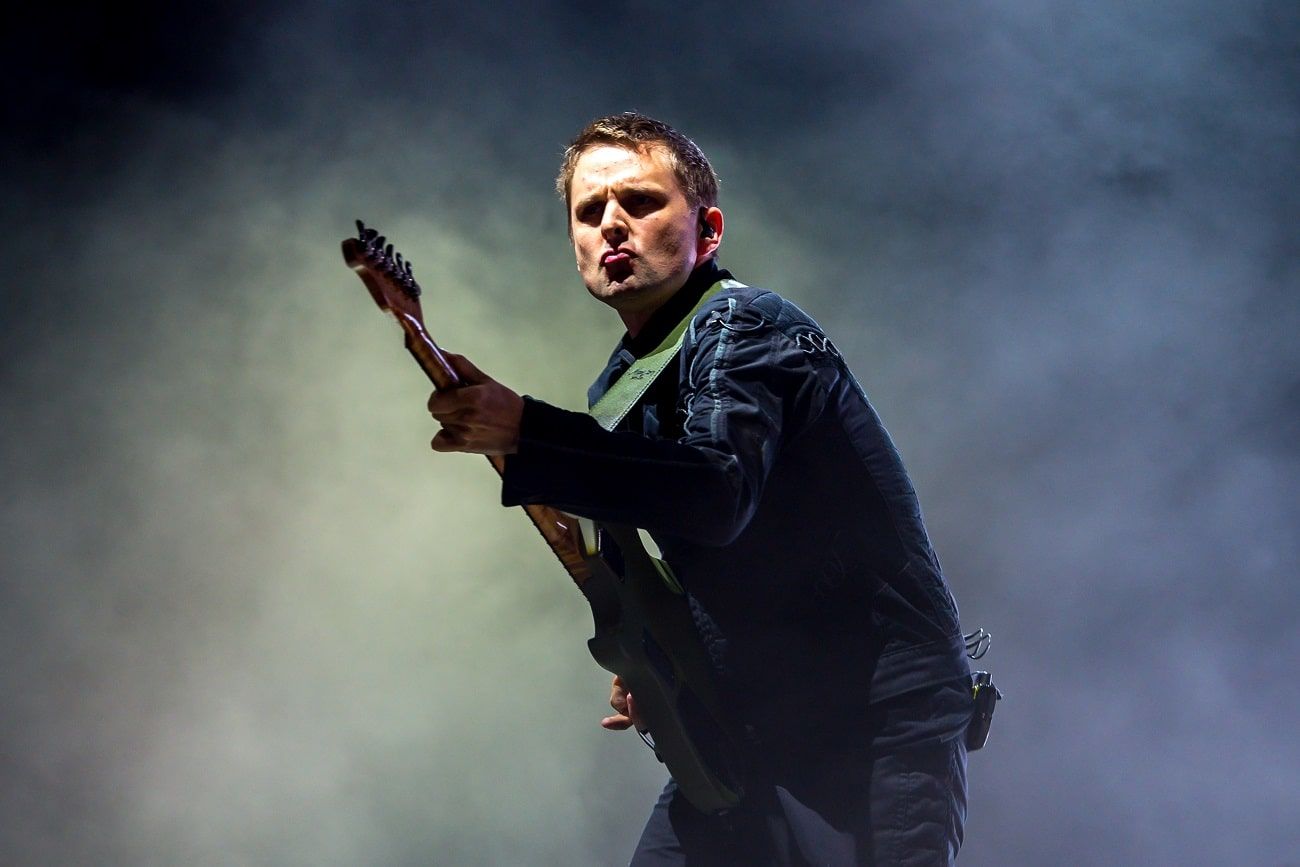 Into the new year with new Muse! During the recent Instagram Live session, the British band’s vocalist Matt Bellamy unveiled a bit of new music, which was immediately followed by tons of «WTF?!» and «Waaaaa!» fan replies. Muse have always been highly experimental but never before have we heard anything like that.

While doing the Instagram Live session, Bellamy was driving in his car and enjoying the band’s new track. In the meantime, his son, sitting next to him, was happily headbanging to the heavy tune. Right before the metal part, Matt turned the camera a bit to show his son’s reaction. You can hear the singer laughing as the heavy fragment is about to hit.

More: Is it true that COLDPLAY will stop writing music in 2025?

There’s no official title of the song revealed yet, but it didn’t take fans long to come up with their own way to call it. Muse listeners refer to it as ‘Won’t Stand Down’, according to Loudwire.

Muse frontman used the in-and-out-of-lockdown time productively: first, to release a solo record, second, to work on the next Muse album. In October 2020 he told the Sun that he started writing music for the new record on the peak of the Black Lives Matter protests in America, which gave him the necessary «edge».

“I started writing when all the protests and all the chaos were kicking off,» said Bellamy. «It’s a weird thing to say but it suits the music I write. It keeps you a little bit on edge.”

Muse aren’t sharing the new song or album release date yet, but after today, it will surely be crazily anticipated. If you don’t want to miss out on the upcoming details, join AlteRock Facebook and AlteRock Twitter!

Listen to the song snippet from the recent Instagram Live session below: