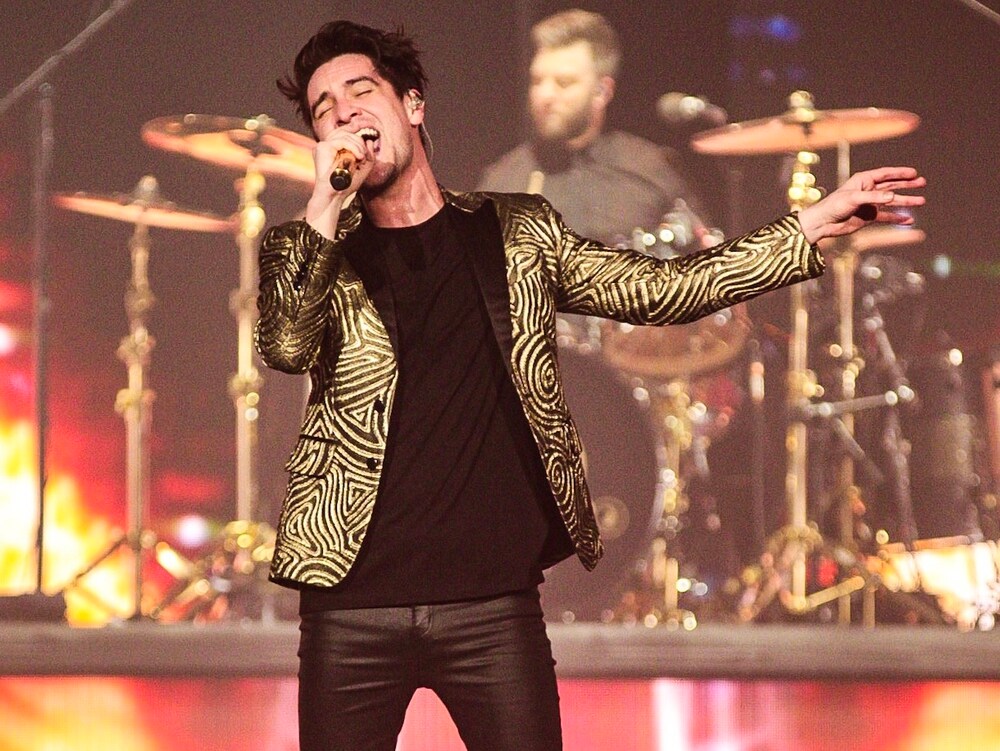 In March, Panic! At The Disco had a blast of a two-night show at the O2 Arena in London. Not only did Brendon Urie & Co. use pyrotechnics but also played an enormous set of 28 songs (have you ever seen a show going on for that long?).

The thing is, the two-night show run was being recorded with MelodyVR app from six different angles, to later form it into a full-fledged virtual reality experience for Panic! fans. Presenting itself to new users, the creators of the VR app say:

“With MelodyVR, you can get closer than ever to your favorite artists and control what you see by moving between ‘Jump Spots’. Which means you can go down the front, deep in the crowd, or even up on stage with the bands you love. Don’t worry, we won’t tell security.”

Though the social media snippet below cannot transmit the whole splendor of the virtual experience, even this small video can give you a breathtaking feeling of what to expect when it comes out.

As for Panic! plans in the near future, the band is actually taking the rest of 2019 off. Only two shows are coming up soon: one in Atlanta on September 14, and the other one in Brazil festival Rock In Rio on October 3.

Can’t wait to see Panic! At The Disco in virtual reality? Same here! Be sure to never miss on the news about your favorite rock bands — join us on AlteRock Facebook and AlteRock Twitter!

Be swept away by the theatre that is a @PanicAtTheDisco concert.

Expect pyrotechnics, a famous cover or two and massive light shows, all before you take off on a flying piano…