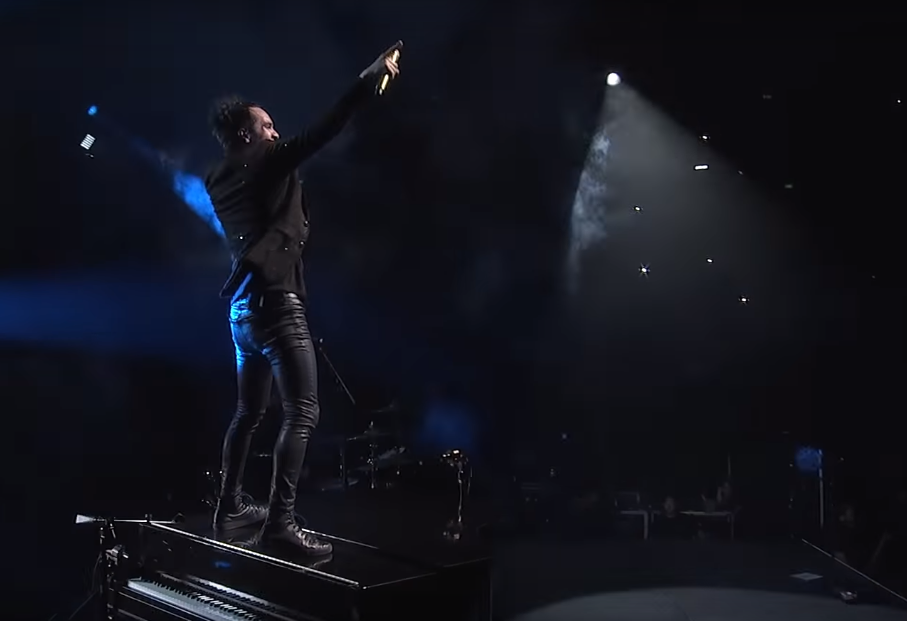 Besides getting the award, Panic! At The Disco performed Queen’s legendary ‘Bohemian Rhapsody’

Last night we were glued to our screens, watching the 2018 American Music Awards. And it didn’t disappoint fans. From the rare appearance by Home Alone’s Macaulay Culkin to show host Tracee Ellis Ross’s recap of the decade’s most viral dance routines in the opening. And guess who took home the award for Favorite Alternative Rock Artist? Panic! At The Disco, of course!

Sadly, the award was not announced during the live broadcasting from the Microsoft Theater in Los Angeles, which means we can’t show you this momentous moment. What we can show you is Panic! At The Disco tribute performance to Queen with the undying ‘Bohemian Rhapsody’ during the AMAs.

Brendon Urie had previously covered the song ‘Bohemian Rhapsody’, starting with the 2015 APMAs to releasing the cover for the Suicide Squad soundtrack in 2016. Urie once said about the song: “If there is one song that I wish I would have written myself, it’s ‘Bohemian Rhapsody.’”

Watch Panic! At The Disco’s live performance below and check out the full list of AMA winners here.

Panic! At The Disco are now on the road, doing The North American leg of their Pray For The Wicked Tour featuring Two Feet. See the full list of dates below and go here for the tickets.