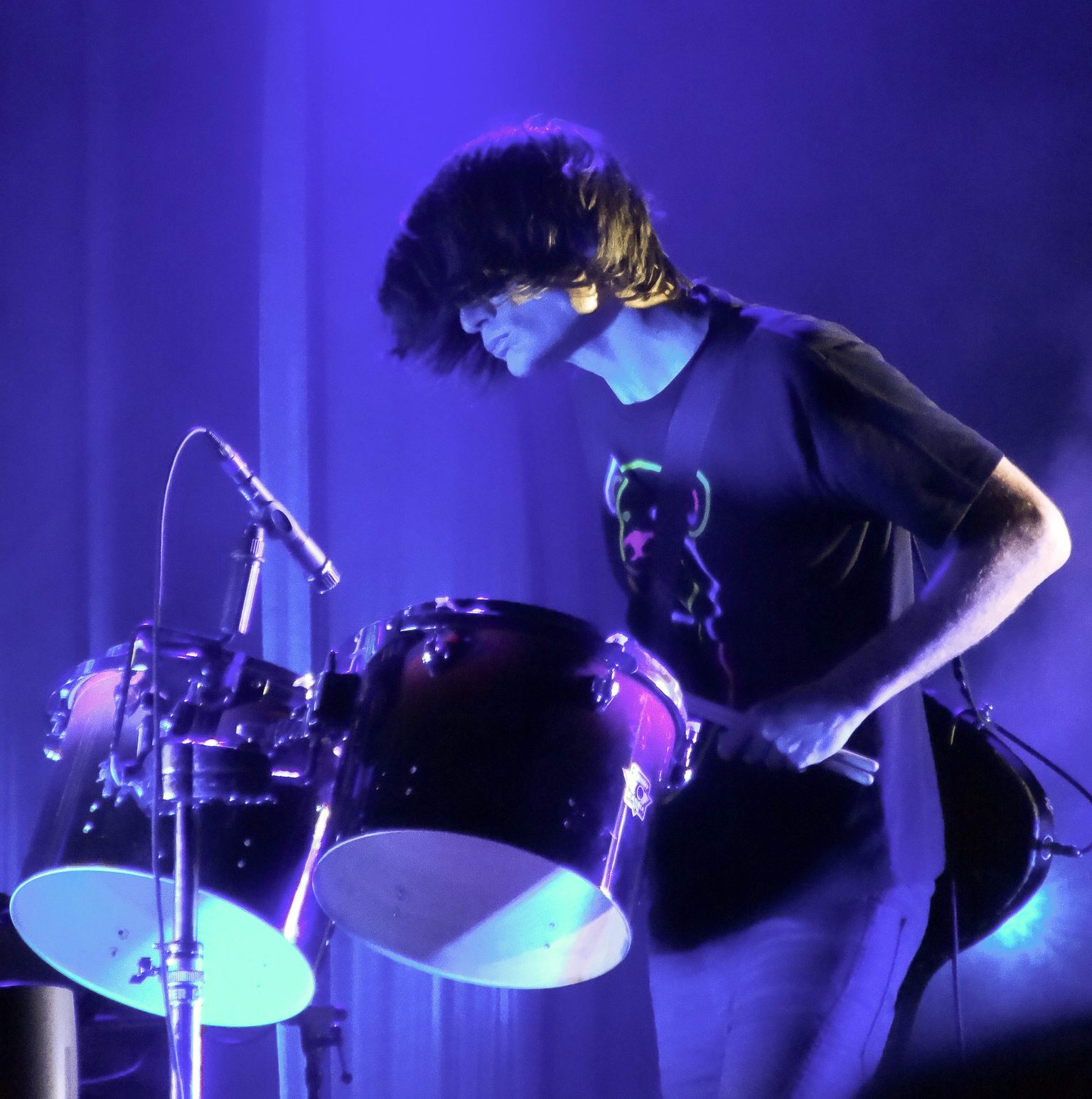 The other nominees in the category are Germaine Franco, Nicholas Britell, Hans Zimmer and Alberto Iglesias

Ta-daa! Oscar 2022 nominations have just been revealed, and who do we have here? Among the nominated musicians there’s legendary lead guitarist and keyboard master of Radiohead, Jonny Greenwood!

The musician of the iconic alternative band got his second Academy nomination. This time it’s in the category Best Original Score for the movie The Power of the Dog. Greendwood’s previous nomination was in the same category in 2017 for Phantom Thread. Back then the award landed in the hands of Alexandre Desplat for The Shape of Water.

More: MUSE hit harder than ever in mind-blowing new single ‘Won’t Stand Down’

The Radiohead mastermind has a strong competition this year: Hans Zimmer nominated for Dune, Nicholas Britell recognized for Don’t Look Up, Germaine Franco for Encanto, and Alberto Iglesias for Parallel Mothers.

On the pop spectrum, it’s worth noticing that Beyoncé and Billie Eilish received their first Oscar nominations. Both singers are up for Best Original Song. Beyoncé got noticed by the Academy for the track ‘Be Alive’, featured in King Richard. Eilish got a nod for her ‘No Time to Die’, which you heard in the latest James Bond movie.

Interestingly, despite recent incredible hype around Spider-Man: No Way Home, it doesn’t appear among the Best Picture nominees. Yet, the movie was nominated for Best Visual Effects.

The 94th Academy Awards ceremony will take place on March 27. Go to this location for the full list of nominees and tell us what movie or soundtrack you’re most excited about.