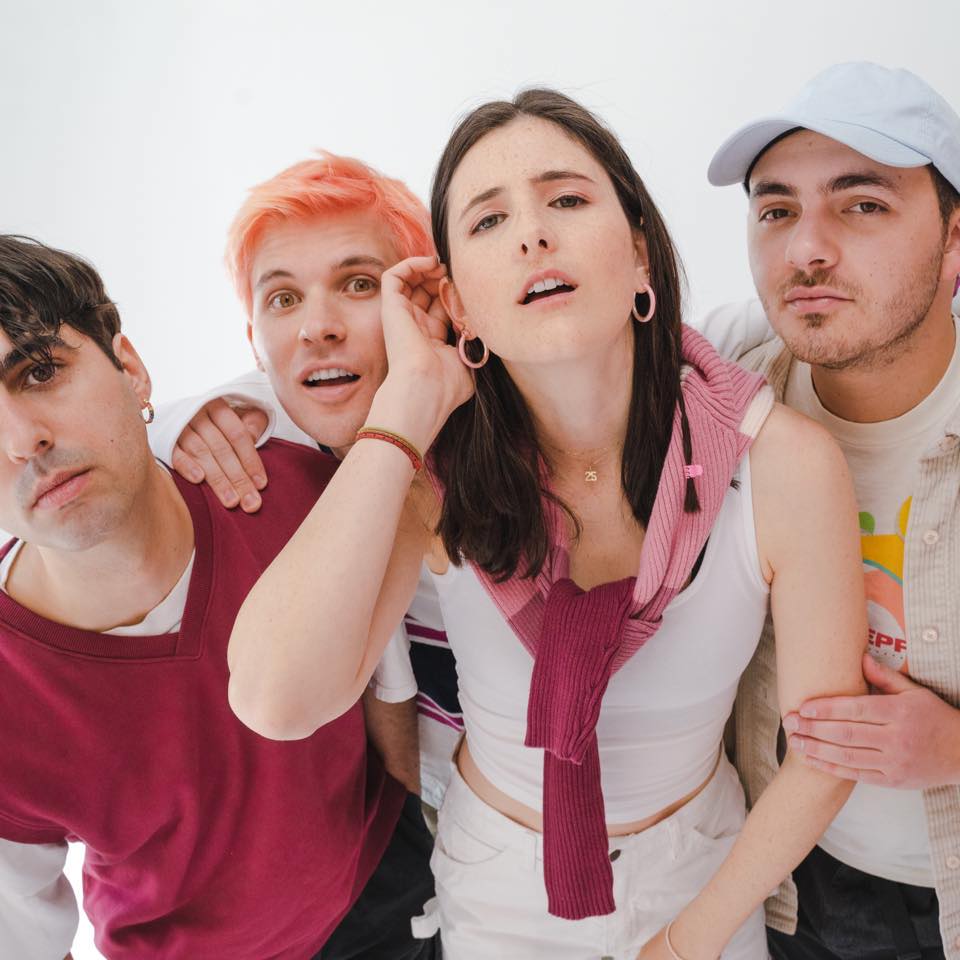 The indie musicians aren’t happy with where the demands and cliches, imposed by the music industry

Canadian Indie-pop guys Valley have launched a new release — single and video for ‘SOCIETY’. The track brings out, ridicules and rejects the way musicians are treated by the top dogs of music industry. «We need a hit by Monday if you wanna be a star», sing Valley, exposing beaten cliches, expected of them:

Valley’s first EP, This Room Is White, released in 2016, was a stepping stone in their path, strengthened by their debut album three years later. In 2020 the band was even nominated for the Juno award for Breakthrough Artist of the Year. With their quick success and recent TikTok popularity taking them a little aback, the group has decided to talk about the accompanying pressures and expectations.

More: BAD SUNS sound as summerlike as they possibly could in new track ‘Heaven Is A Place In My Head’

The musicians aren’t only blaming the labels or rules of the game. Their reflection is also self-critical, as they go on to sing:

What led the musicians to such merciless self-analysis? The band told Alternative Press in a recent interview:

«Our intent was to capture the difficult emotions that we felt while trying to please everyone and inevitably not pleasing ourselves. We realized that it can become a lose-lose situation if at the end of the day we are not following our own compass», the band opens up.

«The lyric “I think I sold out on the day I signed up for society” alludes to the fact that we put ourselves in this position of internal conflict. Only we can figure out the way to navigate through it while maintaining the balance of ‘my head or my heart, the cash or the art’.

More: WOLF ALICE release new album Blue Weekend and music video for ‘How Can I Make It OK?’

As coronavirus pandemic finally starts weakening, Valley are locked to support COIN on the Rainbow Dreamland tour as soon as this fall. «We’re so incredibly excited to get back on the road and play shows and meet a whole bunch of new fans! We’ll be playing as many songs as we can fit into our set off of the [sucks to see you doing better] EP and definitely some new songs!», says band drummer Karah James.

See their upcoming US tour dates on their website or below.