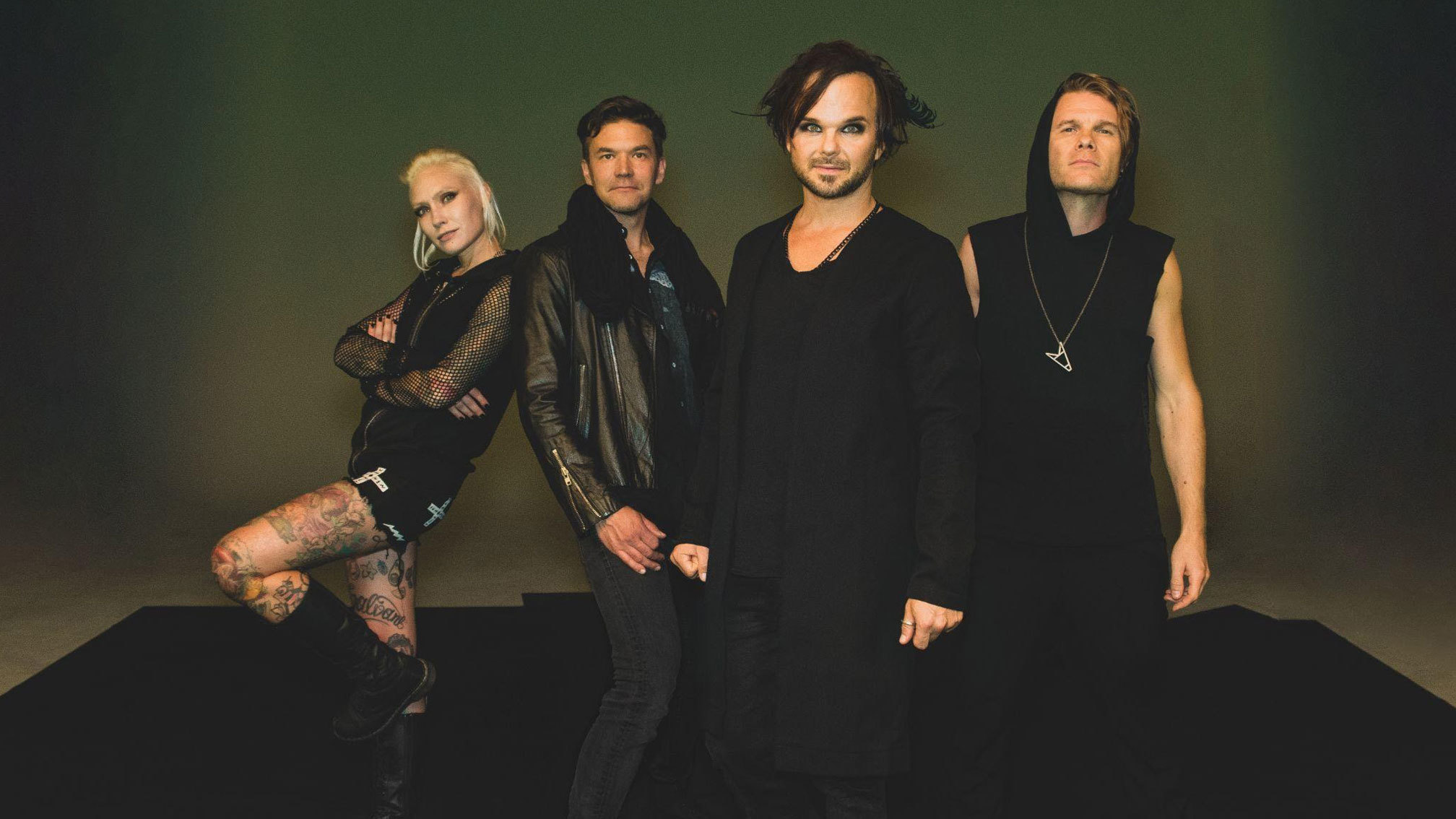 «It’s something that we haven’t tried before,» The Rasmus say on taking part in Finland’s selection for Eurovision

Finnish iconic rockers The Rasmus have been together for more than 25 years, but it’s the first time we see them participate in UMK, Finnish national selection for Eurovision Song Contest.

The largest European song contest will see its 66th edition in spectacular Turin, Italy. Every year Finland hosts its national selection, Uuden Musiikin Kilpailu (UMK), which stands for New Music Competition. On January 12 seven finalists were announced to fight for the right to represent the country at Eurovision 2022, including legendary The Rasmus.

The two semi-finals and Grand Final of Eurovision 2022 will take place on May 10, 12 and 14, respectively. Forty-one countries have been confirmed to participate in the song contest, following last year’s victory of Italy’s punk rock band Måneskin.

Watch: Interview with CYAN KICKS (UMK 2022): “We just keep on pushing no matter what comes our way” 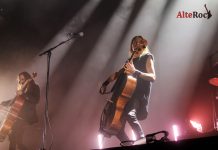