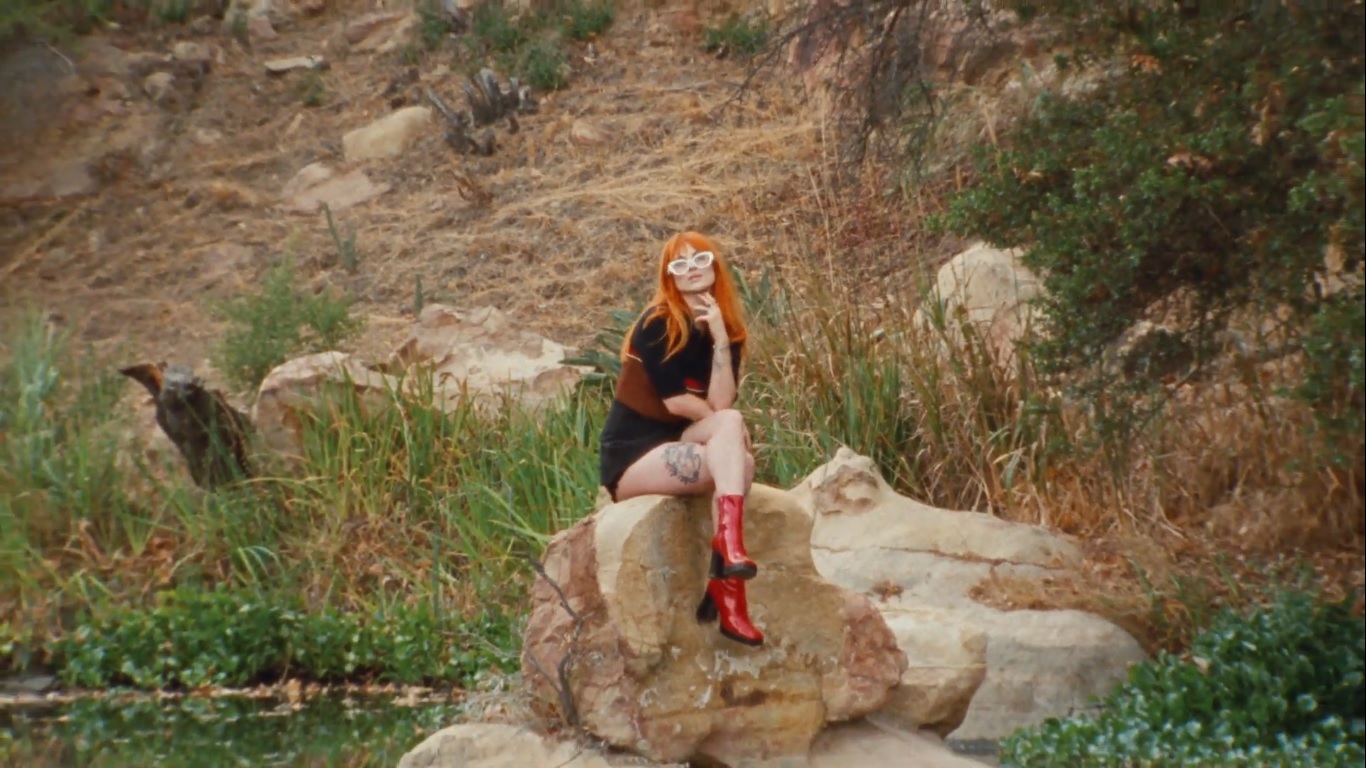 Paramore are back with first new music in five years

Following a lengthy hiatus, Paramore are back with new music. The Nashville-based band has just released a new single ‘This Is Why’, along with an artistic music video, directed by Turnstile frontman Brendan Yates. ‘This Is Why’ serves as the title track of their upcoming album, due out February 10 via Atlantic Records.

The mesmerizing new song couldn’t have accompanied by better visuals. Inspired by old American movies, the music video stars the band performing on various film sets in Malibu. Hayley Williams’s hairstyle and outfits are a blast from the past, bringing back the memories of redhead idols of the Golden era, such as Rita Hayworth. Check out the new video below.

More: Check out these 20 fun facts about YUNGBLUD

Commenting on their collaboration with Yates, Williams wrote: “It was so rad working with Brendan. I’ve known the Turnstile guys for a little while and was so psyched to have our worlds collide in this way. There’s a cool kinship between the way our bands do things…. Hopefully, we will get to play shows with them at some point.”

Funnily enough, ‘This Is Why’ might have never been recorded, forget becoming the title track of the upcoming record:

“‘This Is Why’ was the very last song we wrote for the album», remembers Williams. «To be honest, I was so tired of writing lyrics but Taylor convinced Zac and I both that we should work on this last idea. What came out of it was the title track for the whole album.”

«It summarizes the plethora of ridiculous emotions, the rollercoaster of being alive in 2022, having survived even just the last three or four years. You’d think after a global pandemic of fucking biblical proportions and the impending doom of a dying planet, that humans would have found it deep within themselves to be kinder or more empathetic or something.”

Paramore’s previous release was their 2017 album After Laughter. No need to say, fans are dying to hear the upcoming sixth record. And the band are dying to hit the stage after nearly four years low-key. Paramore recently announced their plans to have a special run of shows in the U.S. and Canada this fall. Also, the band is locked to headline this year’s When We Were Young Festival alongside powerhouses My Chemical Romance and Avril Lavigne.