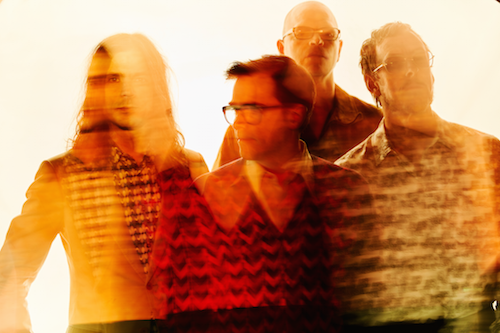 Surprisingly, the album design was inspired by a Chinese proverb

Great news from Weezer! The guys are back with the 11th album, Pacific Daydream, which you’ll get to hear on October 27. And the good news don’t stop there. The band has also debuted their new song, ‘Mexican Fender’ — give it a listen below!

You probably expected that since Weezer’s latest release was titled The White Album, the group would follow it up with The Black Album. It would only be logical, right? Yet, vocalist Rivers Cuomo and his band mates felt it was the time to turn to a brighter, summer-filled sound. Cuomo says the inspiration for the new album design came from a Chinese proverb:

Weezer’s summer perspective was already visible on their most recent single, ‘Feels Like Summer’, and it seems that the band has been in a beach and daydream mood, recording the rest of the album material. 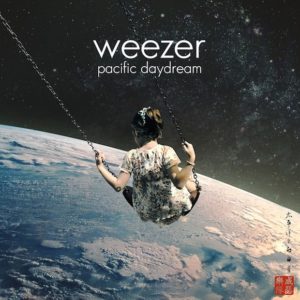 Fans are rubbing their hands in anticipation of the fall release, as Weezer’s previous work, The White Album, was highly acclaimed and even snatched a Grammy nomination for Best Rock Album. Let’s hope the band’s 11th album will repeat its success.

Go check out the song ‘Mexican Fender’ below and tell us if it has met your expectations.

Watch more: Weezer perform «El Scorcho» and «Go Away» at the APMAs