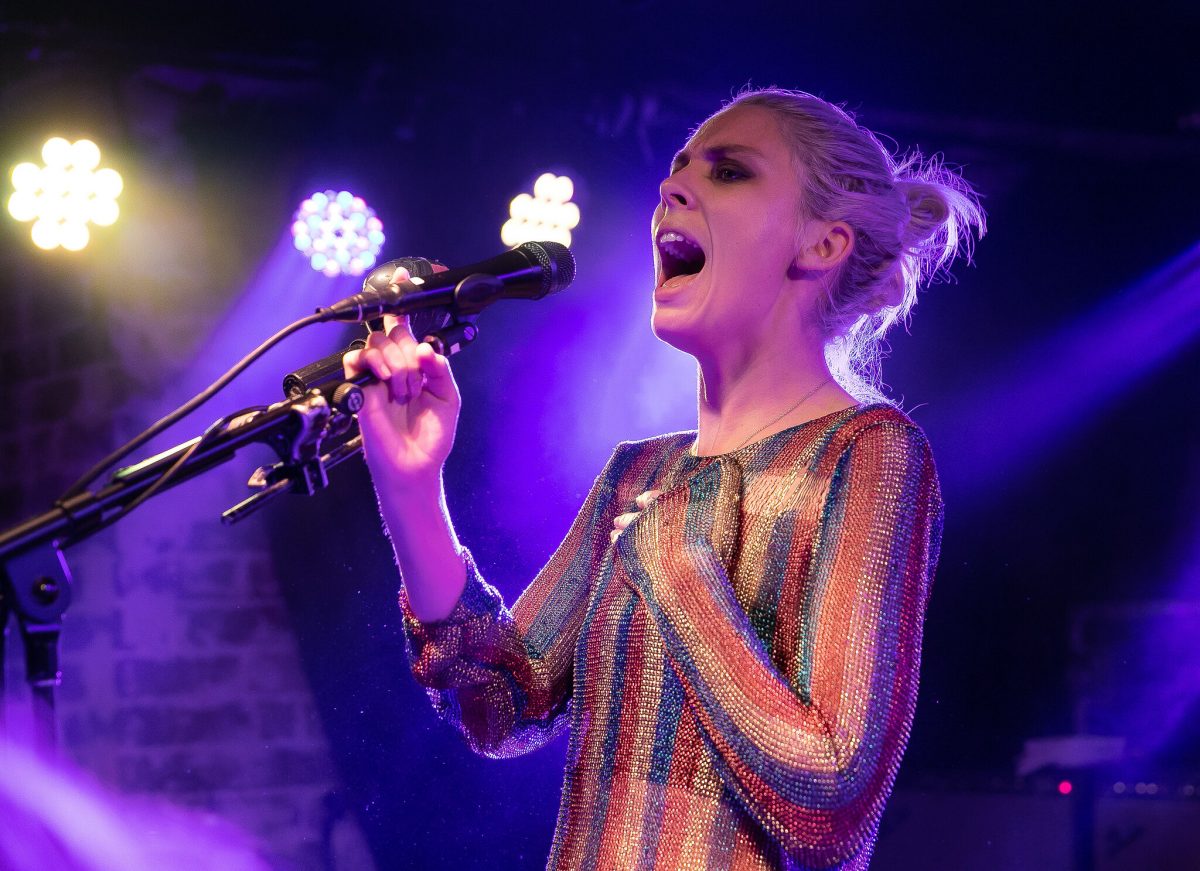 London alternative rockers Wolf Alice are back with the new album Blue Weekend. The highly anticipated album was released through label Dirty Hit and marks the band’s third full-length studio record over the past three years.

The members of Wolf Alice were beyond excited to get to the studio and make it happen again.

“Proper wanted to say something about the new record but really still can’t find the right words,” tweeted bassist Theo Ellis. “I am so lucky to do this with these 3 ppl every day and am still in awe of them and their talents.”

The band had previously released three EPs and a number of singles, but only two longplays until now: My Love Is Cool (2015) and Visions of a Life (2017). The quartet’s previous album, Visions Of A Life, got highest music acclaim, winning the band a Mercury Prize, one of the most honorable in Britain.

As fans were super thrilled to hear the new album, Wolf Alice turned the release of Blue Weekend into a huge celebration. Besides introducing the album, they also released various promotional bundles, including signed cassette tapes, vinyl and more fan-luring stuff.

And last but not least, Wolf Alice are putting the final touches on a film accompaniment to Blue Weekend. “Last winter we began making a visual feast for your eyes,” the group wrote on Twitter. “Set on a night out we wanted to bring the music of Blue Weekend to life with this beautiful film directed by Jordan Hemingway. Pints and ciggies have literally never looked this good lol.”

The band is not new to filmmaking alongside the album release. Their debut album My Love is Cool was accompanied by a sort of a docudrama by Michael Winterbottom, following the footsteps of the band on tour. Take a sneak peek of the new album film below:

To celebrate the new release with the live audience, Wolf Alice have also announced a tour in the United States. Check out the upcoming US dates below.

Enjoy the new album Blue Weekend in the player below and join us on AlteRock Facebook and AlteRock Twitter, if you still haven’t for some reason!