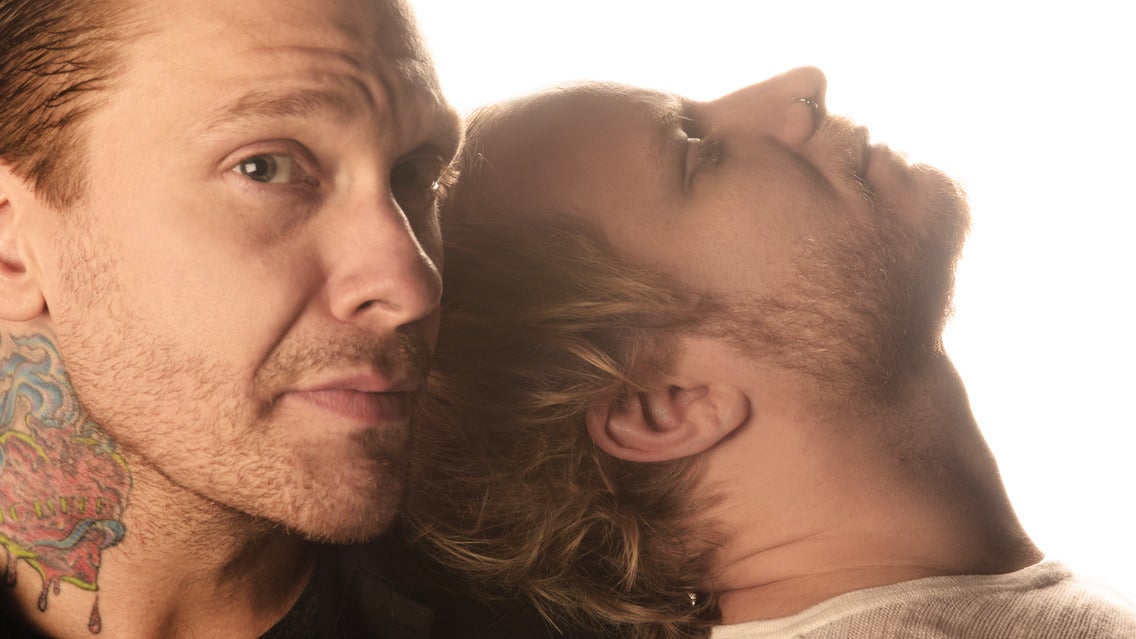 It’s a double album, including 10 original songs and 10 covers that were picked by the audience, says Shinedown vocalist

As most have adapted to working from home studios, Shinedown frontman Brent Smith and guitarist Zach Myers have joined forces to finalize the upcoming new album. In fact, double album! Smith was a guest on 104.9 The X radio and shared the details of the new record from Smith & Myers.

Brent revealed that apart from the original songs fans will hear 10 covers that were picked by the audience:

“It’s not just every song on acoustic and a vocal. There’s a bit instrumentation that’s going into this. Also, it’s a double album. So it’s 10 covers that were really picked by the audience. We allowed the audience to submit as many songs as they would like to hear me and Zach perform,” Shinedown vocalist said.

He went on to explain why covers are such an essential part on their albums:

“Because if you go back to 2014, we did the first Smith & Myers, but that was for the fans. We did these two EPs, five songs apiece. They were cover songs that the audience picked. And we put it out, and, honestly, we never really thought anything from it, when we released it, but there was such a demand for it that we decided to give it a shot and try to tour it and see if anybody would come out. To our shock, a lot of people came out. And so we decided with this project that we were gonna go for it and kind of go a bit more in-depth with it.”

“So there’s 10 original Smith & Myers songs for the very first time, and then another batch of 10 songs that were really submitted by the audience that we looked at the percentages of everything and we picked the 10 that we felt like people really wanted to hear. And we’re in the mastering process of it right now.”

And last but not least, the duo of musicians hinted at “some brand new news to come” during the radio broadcast:

“We’re in the home stretch of getting it prepared for the audience and for the world, and you’re gonna see some brand new news to come very, very shortly about when that’s gonna be coming out.”

Be sure to watch the full radio interview below:

Let’s see what the two creative minds of Shinedown have in store for us this summer. And if you’re a die-hard Shinedown fan, you already know that in late May the band officially shared their 2012 song ‘Atlas Falls’ on all digital services. Previously, the track had only been available as part of a charity T-shirt bundle.

Put it on repeat, and remember to join and leave your comments on AlteRock Facebook and AlteRock Twitter!