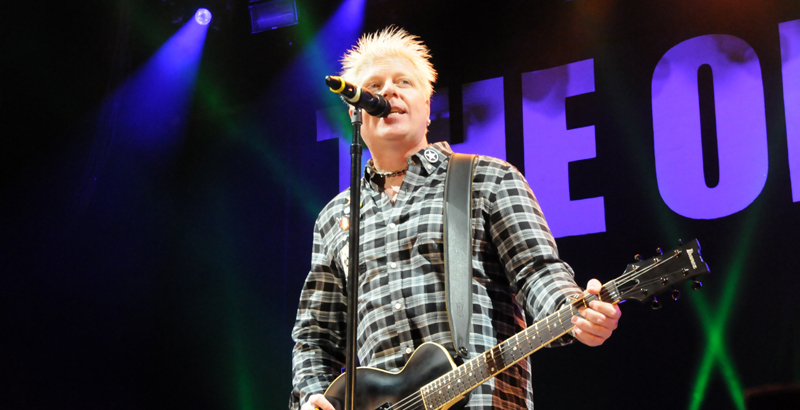 THE OFFSPRING have debuted a clown-themed music video for their new song ‘Coming For You’. The video is a bit weird, to say the least

The Offspring seem to be unafraid to cause a lot of critical comments to their fresh music video, ‘Coming For You’, which shows a bunch of clowns on something like a boxing ring, kicking each other’s asses in a brutal manner. Prepare to see a lot of bloody scenes, with an axe ending up on clowns’ heads and Mortal-Combat-like holds. The message of the video is still unclear, because not much has been recently heard from The Offspring.

The band will continue their worldwide tour this year, starting with the U.S. dates. The first gig will take place in Tempe, AZ in April. Later on, you may catch The Offspring in Western Europe, since they have just announced a Hamburg performance as a part of German CrashFest 2015 on August 18, plus two shows in the UK this summer: at the O2 Apollo Manchester on August 25 and O2 Academy Brixton on August 26. More tour dates and countries are to be announced soon.