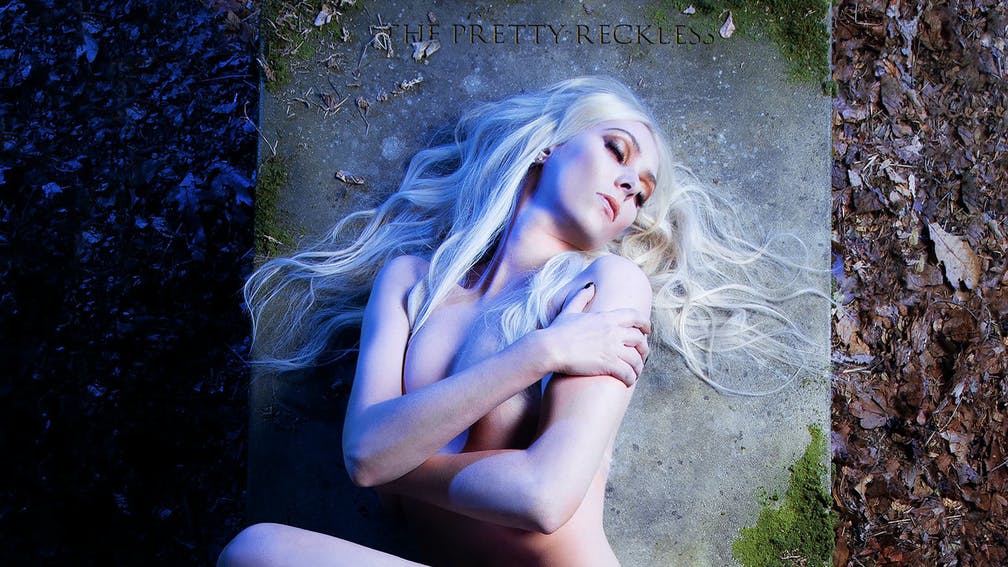 And on the sinister date, Friday, 13th, the Pretty Reckless are premiering new single

After “years of putting blood, sweat and tears”, the Pretty Reckless are ready to announce the official release date for their new album, sonorously titled Death By Rock And Roll. With the official announcement comes the tracklisting and gorgeous artwork.

The Pretty Reckless’ hadn’t planned to go without a new album for 4 years, following their 2016’s Who You Selling For. But the band’s initial expectations for the release of the new record fell through when the COVID-19 pandemic unfolded. Tour arrangements had to be put on hold, and so did the album release date. Finally, today Taylor Momsen announced on social media that Death By Rock And Roll will arrive on February 12, 2021:

“After years of putting our blood, sweat and tears into the recording I’m so excited for you all to hear it. The next era has begun.”

The vocalist hasn’t just published the album date but also posted a very artistic ang gentle artwork and the record’s tracklisting. On the album cover, we see the frontwoman lying naked on cold concrete surface that seems to be the tombstone of rock’n’roll (abbreviated RNR). Check out the beautiful artwork and list of album tracks below.

Besides, this November Friday happens to be Friday, 13th, so the Pretty Reckless are using this spooky date to launch their new song, simply titled ’25’. Momsen has also promised more new singles from the record to come out before the end of 2020.

In fact, ’25’ is not the first track off of the upcoming album. The Pretty Reckless unveiled the album’s title track back in May, along with a lyric video. They followed it with the new song ‘Broomsticks’ on Halloween.

The highly anticipated Death By Rock And Roll includes several collaborations, including Soundgarden‘s Kim Thayil and Matt Cameron on the track ‘Only Love Can Save Me Now’ and Rage Against The Machine‘s Tom Morello on ‘And So It Went’. The album was recorded in Seattle, reports KerranG, and Momsen admits she has had a great time working in the iconic studio and checking out the city:

“We recorded that in Seattle at London Bridge Studios, and it was just an awesome experience to get to actually spend some time in Seattle,” the singer commented on her collab with Matt and Kim. “Every time we’re on tour, we’re in and out so fast, it was really good to kind of experience the city for all that it is and all that history and record at such an iconic studio. I mean, Pearl Jam’s Ten [was recorded] there, and Louder Than Love by Soundgarden. And then to be there with Soundgarden, it was pretty surreal.”

Death By Rock And Roll’ pre-orders are available here. And give the band’s latest song ‘Broomsticks’ a listen below.