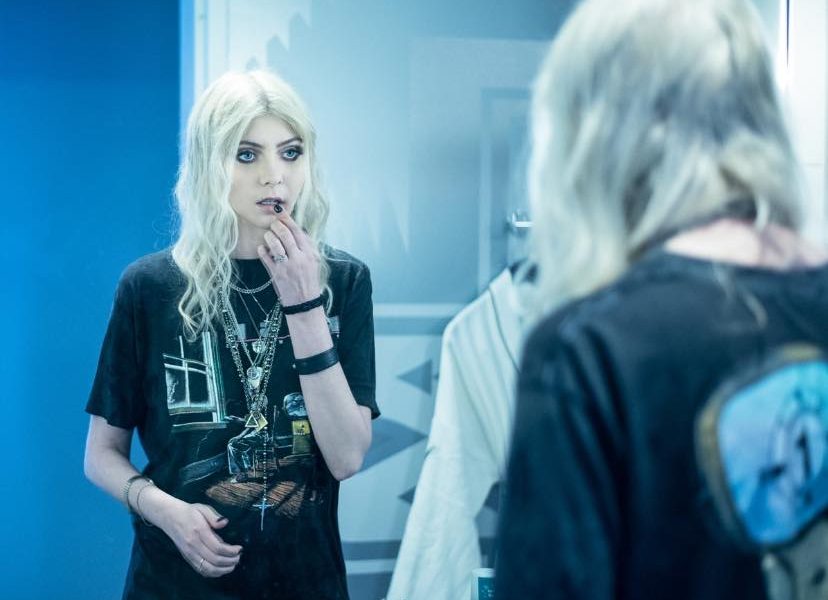 The band hasn’t released an album since 2016, so the upcoming album is highly anticipated

This week social media pages of many bands are boasting an important update, as Download Festival 2020 in the UK has just announced 37 more acts. Among them are the Pretty Reckless, from whom we haven’t heard in a long while. The band’s latest album, Who You Selling For, came out in 2016, and they haven’t toured for a couple of years.

Now, the Pretty Reckless confirmed they’re in works on their fourth studio album and will be playing at the festival on June 13. They took to social media and teased the album is coming up. The post reads “It’s coming…#tpr4” – check it out below.

Watch: THE PRETTY RECKLESS take the stage on Conan to rock ‘Take Me Down’

The Pretty Reckless is an American alternative rock band from New York City, formed in 2009. It’s founded and led by the frontwoman, Gossip Girl actress, Taylor Momsen, who’s currently the lead vocalist and rhythm guitarist of the band. For a couple of years, the band was low key, before Momsen posted they had started working on the band’s next album in their Seattle studio.

The vocalist shared a photo with Pearl Jam’s Matt Cameron on her Instagram in early November, writing “Wait til you hear this,” referring to The Pretty Reckless’s upcoming fourth record. As Loudwire reported, Momsen & Co. were apparently in the studio with Soundgarden and Pearl Jam’s drummer. Momsen had also posted a photo of a switchboard in the studio with the caption, “Big things in the works.”

As for the Download Festival UK, it will take place June 12-14 next year in Donnington Park. Tickets for the festival are on sale at this location. The fest’s Headliners are legendary and ever-admired Kiss, Iron Maiden and System Of A Down (who also haven’t played live for a very long time).

Among the newly added bands in the lineup are Babymetal, Killswitch Engage, and Volbeat, with many more artists to join them soon.

Let us know if you’re excited The Pretty Reckless have announced their first concert in two years? Drop your comment on AlteRock Facebook and AlteRock Twitter!