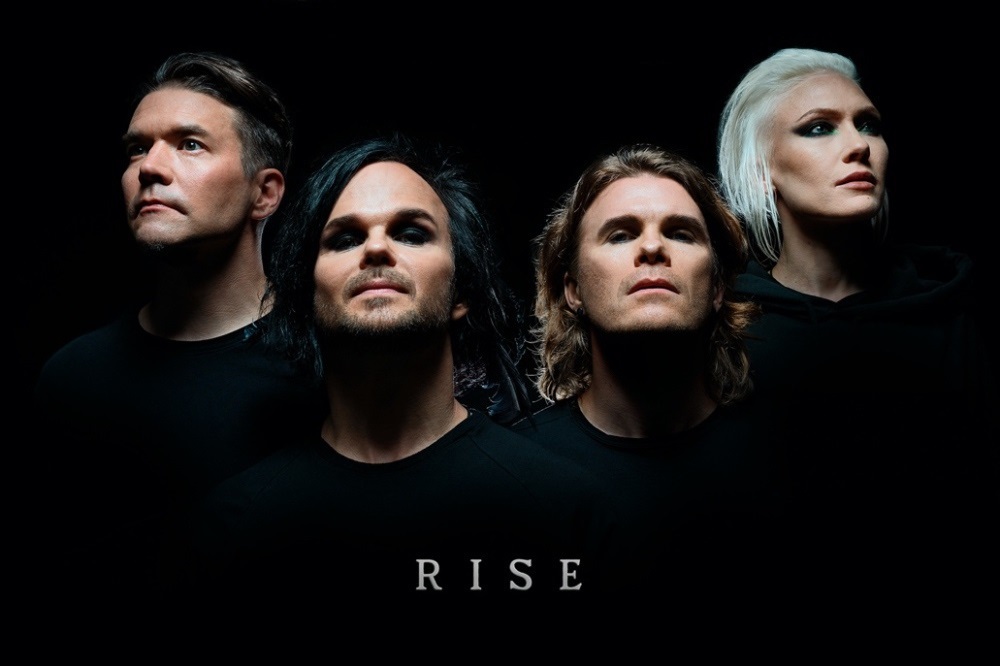 Following the release of their latest singles ‘Jezebel’ and ‘Rise’, The Rasmus have just announced the details of their upcoming tenth album and shared its Queen-reminiscent artwork. The new studio effort from Finnish pop-rockers is due out September 23.

The album was written in collaboration with the renowned producer Desmond Child, who also worked on the band’s entry for Eurovision Song Contest, ‘Jezebel’, which came 21st in the Grand Final of the contest in Turin, Italy. Child had previously co-written one of the band’s most successful albums to date, Black Roses.

The band’s two singles released over the past two years, ‘Bones’ and ‘Venomos Moon’ (their collab with celloists Apocalyptica) won’t be featured on the album. As The Rasmus singer Lauri Ylönen admitted in their exclusive interview with AlteRock, he was writing the album in quite a depressed state of mind, with all the pandemic and isolation. “Writing a song about your feelings is the best medicine there is,” added the vocalist, reflecting on it in hindsight.

Check out the tracklist and artwork of new album below, and pre-order your album here. Enjoy the band’s latest single ‘Rise’ in anticipation of the upcoming release. Don’t miss out on the news about your favorite rock bands – join us on AlteRock Facebook and AlteRock Twitter!