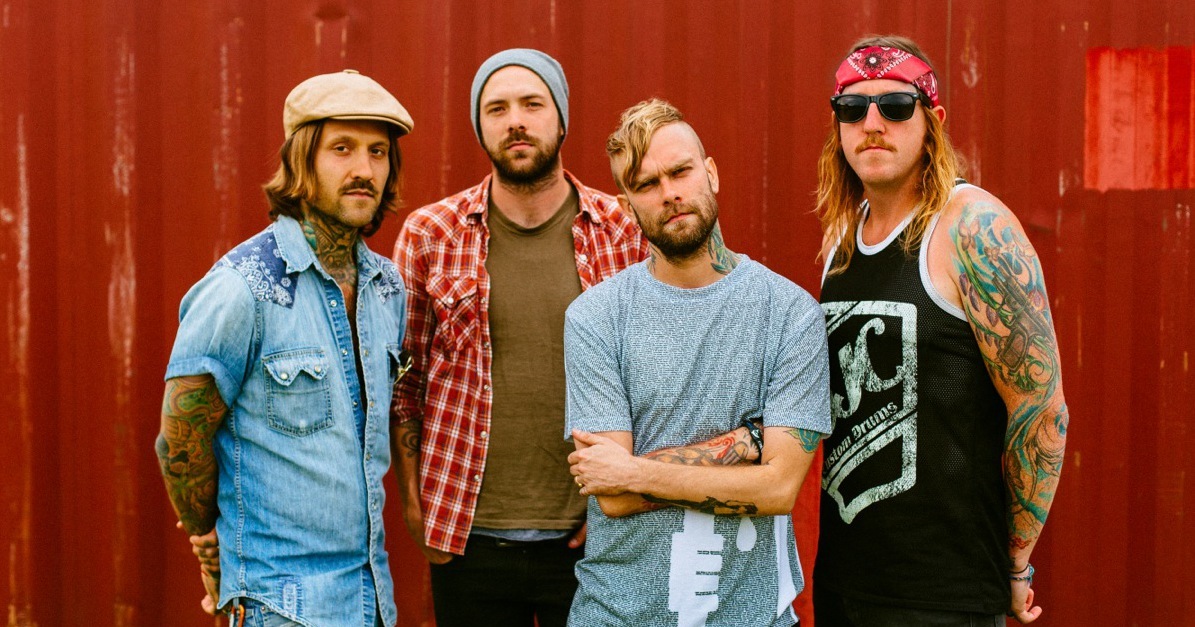 THE USED guitarist Quinn Allman will be taking a temporary leave to be able to devote more time to his child. Saosin’s Justin Shekoski will take his place on stage until Allman rejoins the band

An official announcement from The Used has just appeared on their Facebook page, saying that the group’s guitarist Quinn Allman will be taking a temporary hiatus for a year. It has been rumoured among fans that Allman has recently become a father, so it has been extremely difficult for him to be on the road and also try to devote time to his baby. In the meantime, Saosin’s Justin Shekoski will be filling in on the road. The official statement from the band on Allman’s temporary leave:

We are saddened to announce that Quinn will be taking a temporary hiatus from the band for the next year.
Quinn is a vital part of the group and we wish him the best in his upcoming endeavors and look forward to the day he rejoins us on the road.
We are thrilled, however, to share that Justin Shekoski of Saosin will be filling in for Quinn as we hit the road this year! Justin has been a close friend to all of us for many years and will help make this tour a memorable one!
The Used

This February The Used are touring the UK, while the band’s fans in the U.S. and Canada will have a chance to check out the guys live in April and May on their North American headlining tour with support from Every Time I Die.

To check out a nice mix of The Used’ and Natasha Bedingfield’s hit, press here: