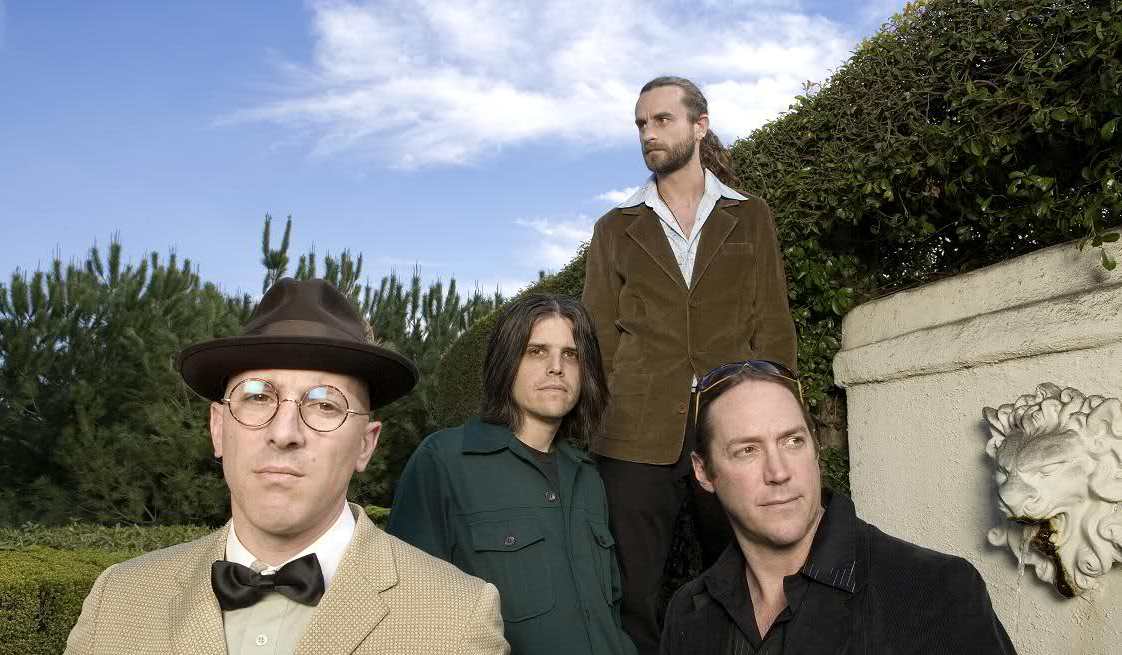 Californian progressive rockers and three time Grammy Awards winners TOOL seem to have finally proceeded to work on their new material in the studio, abreast of MOTÖRHEAD

Adam Jones, Tool’s guitarist, has posted a Facebook page video message today (see below), depicting Motörhead drummer Mikkey Dee walking down the studio, where the two bands are obviously working separately on their own music, suggests Blabbermouth.net. Motörhead guitarist Phil Campbell asks Jones in the video, “What are you guys doing here, Adam?”. “We’re working on some tunes… having fun… bugging you guys”, Tool’s guitarist answers.

After a 9-year-long hiatus, which started upon the release of Tool’s last album, 10,000 Days, in 2006, the band seems to be getting ready to rock on again. Adam explained last year to Rolling Stone that family commitments and the lawsuit against them, filed by Tool’s former friend and artwork designer, followed by another one from Tool’s insurance company, have been hindering the band from getting back to work, including financial struggles. Check out the video post by Adam Jones below and share the news with other Tool’s fans!