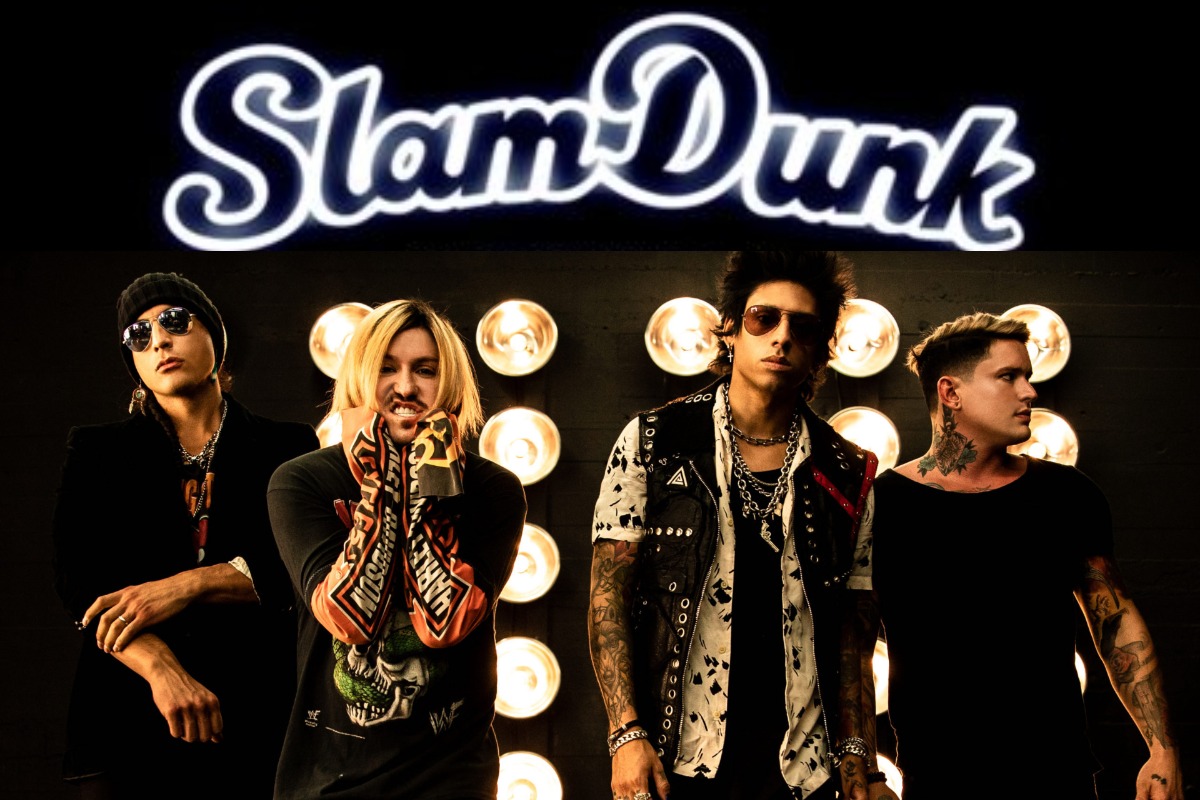 What leads Slam Dunk organizers to believe the festival is finally happening this fall?

This week, 16 more countries have announced additional restrictions due to a new surge in COVID-19 figures, causing concerts and festivals postponements yet again. Surprisingly, the U.K. is showing unprecedented optimism, with massive events being confirmed for later this year. Despite having been pushed back twice, U.K.’s Slam Dunk festival has now also been confirmed for September 2021. And Escape The Fate and Crown The Empire are joining in!

Slam Dunk was originally about to take place in Leeds and Hatfield May 23-24, 2020. After coronavirus pandemic hit hard, its organizers postponed the event to September 5-6, 2020. The festival, obviously, couldn’t happen and was pushed back again to May 29-30, 2021. However, with new restrictions and curfews around Europe, it’s a no for Slam Dunk 2021 even this May. So what makes the organizers believe they will make it happen this fall?

The thing is, at the end of February, UK prime minister Boris Johnson voiced England’s four-step plan to ease out of COVID-19 restrictions. According to Johnson’s plan, the country shall be fully out of lockdown by late June this year. Following this joyful announcement, Slam Dunk organizers reassured the ticketholders the festival is really happening September 4-5. Except, with quite a few lineup amendments.

Slam Dunk’s new lineup for September 2021 still has Sum 41 and Don Broco as the festival’s headliners. In addition, Escape The Fate, Crown The Empire, Malevolence, Hacktivist and Snuff have joined the official lineup. However, some bands are no longer able to participate in the festival, as a result of multiple date changes. Among them are Billy Talent, the Used, The Wonder Years, Motion City Soundtrack, 3OH!3, Code Orange and Young Guns.

And it’s not only Slam Dunk but many more British festival reassuring the fans the show will go on this year. In late February, Reading & Leeds Festival confirmed it is happening this August and completely sold out soon after the prime minister’s plans had been announced.

On the other hand, Reading Borough Council has commented that “nothing has been agreed” in regards to the festival happening this year yet. Choosing to play it safe, Glastonbury decided to cancel their 2021 plans, and so did many others. Shall Slam Dunk organizers and ticketholders rely on the prediction COVID-19 goes away altogether by the announced date?

What do you think? Do you already have tickets for the festival? Let us know on AlteRock Facebook and AlteRock Twitter!