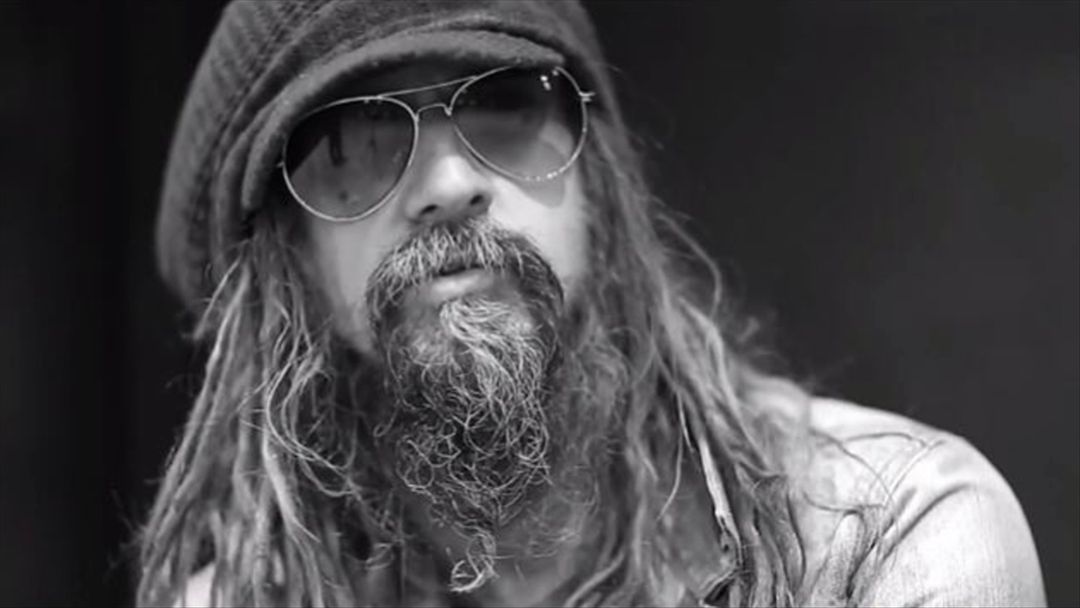 Today’s winner in our daily Tweet of the Day section is hands off Rob Zombie, who has shared a sweet collage of the photos of his fans holding Zombie’s CDs and posted the following comment on Twitter/Instagram: “When people ask me what is the typical Zombie fan? I say who the fuck knows?”

Well yeah, judging by the collage, it’s impossible to find a “common theme” in the fans’ appearance. But then again, almost none of the artists out there has a clear-cut typical fan image. Still, there’s one thing that unites Zombie’s fans (just like those of any other band) – passion for the music of their favorite act!

What do you think of Rob’s collage and comment? Could you say some bands have a “typical fan” pattern? Share your thoughts in the comments, and join Alterock Facebook and Twitter to stay tuned for rock and metal news.

When people ask me what is the typical Zombie fan? I say who the fuck knows? #zombiefansrule… https://t.co/5Mqqc6NaVh 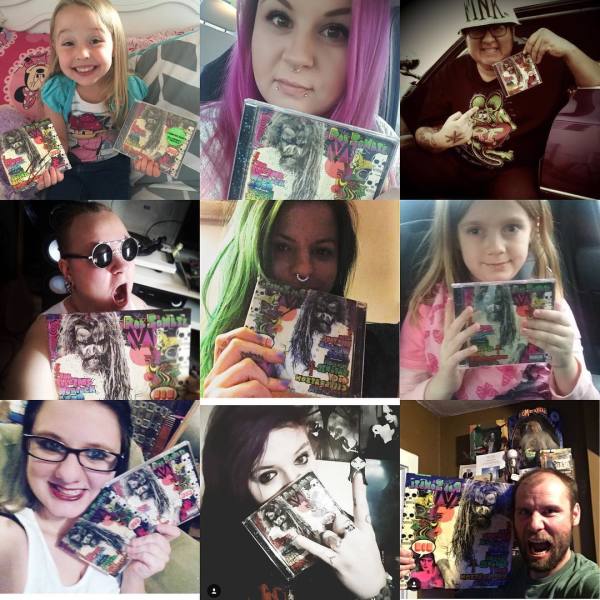