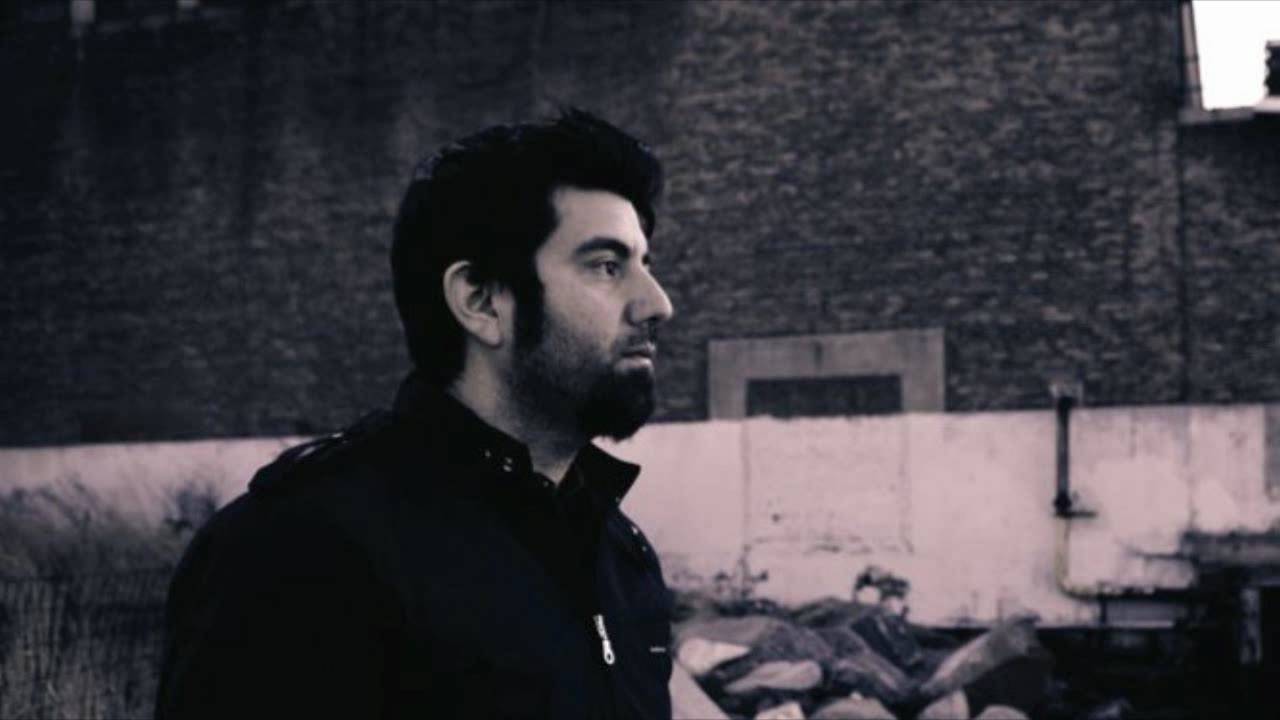 DEFTONES have pushed back the new album release date to November

Alterock informed you in spring that a new album from Deftones had a tentative release date in September, but the band’s fans will have to wait a bit more. Deftones singer Chino Moreno has confirmed that the new album will most likely be released in November, most probably, on November 20. 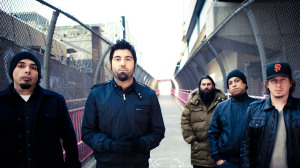 In an interview with WSOU he said, “I think October or November now, probably November, as of today we are rushing to get our thank you’s our credits and all that stuff turned in. Once the music turned in which should be hopefully in the next couple of weeks there is still some mixing and mastering to be done. But the recordings all done the songs are all there, they are awesome we’re excited about it. We’re just dealing with the stuff now, putting all the artwork and everything together. And then a few months for them—the powers that be—to prepare it to be released.”

The production of the record is done by Matt Hyde (Slayer, Children Of Bodom). The new album will be the follow-up to Deftones 2012′ “Koi No Yokan”. Moreno describes the upcoming record as “a little more of a heady record” than the previous one. “The songs have a lot of different moods,” he adds.