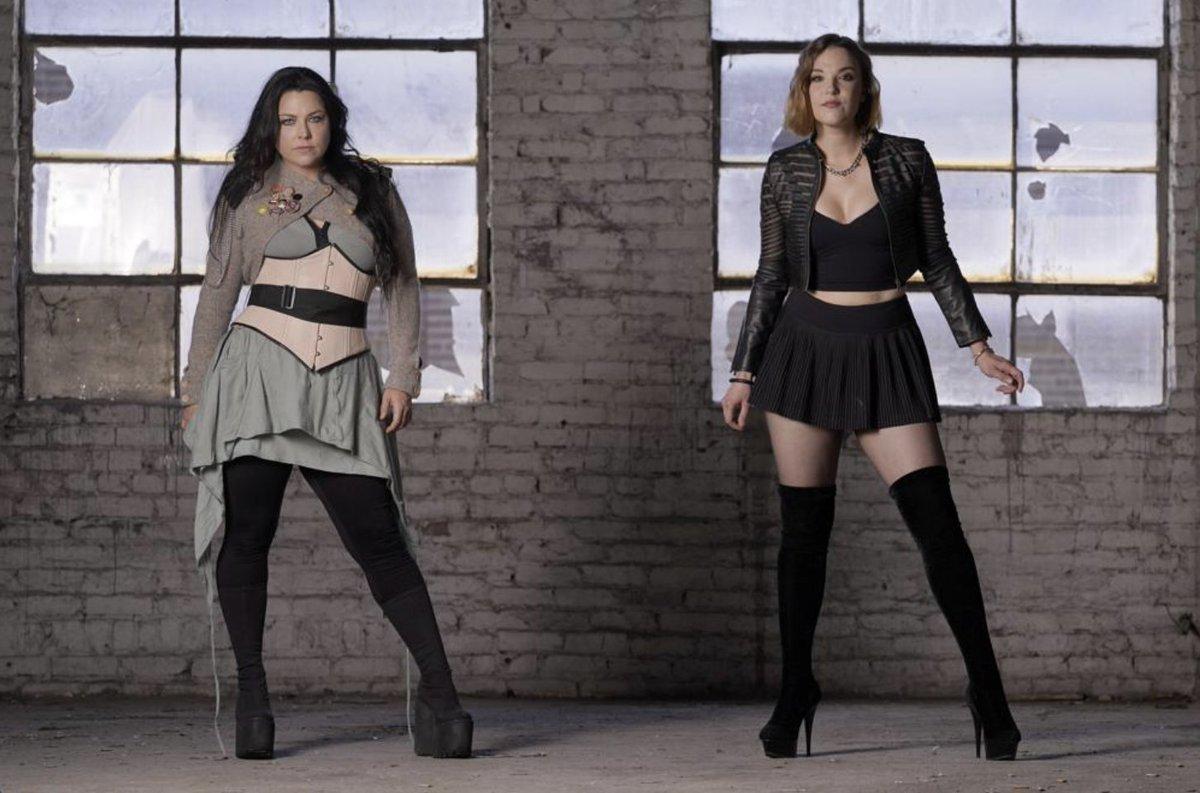 Evanescence and Halestorm, who had previously announced a massive co-headlining tour, have now added a few more show dates. The upcoming fall tour in the United States will now include the venues in Denver, Tampa, Nashville and Minneapolis.

The highly awaited co-headlining tour sets off on Nov 5 in Portland, Oregon, and wraps up in mid-December in Worcester, Massachusetts. PLUSH and Lilith Czar will serve as the opening acts. It’s not the first time Evanescence and Halestorm join forces. The two band previously shared the stage at Carnival of Madness’ 2012.

“I can’t imagine a better kickoff,” Lzzy Hale told Pollstar about touring with Evanescence again. “If we’re going to go out for consecutive weeks on tour for the first time in a long time, I can’t imagine anything better than being with our friends.”

The women’s friendship goes a long way from there. Most recently, Evanescence’s Amy Lee sang on the track ‘Break In’ off of Halestorm’s 2020 Reimagined EP. And just the other way around, Lzzy Hale lent her vocals to Evanescence’s “Use My Voice” from The Bitter Truth. No wonder the rock goddesses cannot wait to join forces live on stage:

“We have all been mourning the loss of live music, and patiently waiting, looking toward an uncertain future. Finally the future looks bright and I can’t think of a better way to break the silence than with our dear friends in Evanescence,” Hale wrote in the press release earlier. “Get ready for intense emotions, loud performances, and a newly exhilarated energy unlike any tour we’ve experienced in the past. Looking forward to seeing you all!”

Evanescence will be presenting their recent album, The Bitter Truth, the first original material they’ve recorded in 10 years. Halestorm haven’t dropped their new release yet but the band’s new album since 2018′ Vicious is in progress at the moment.