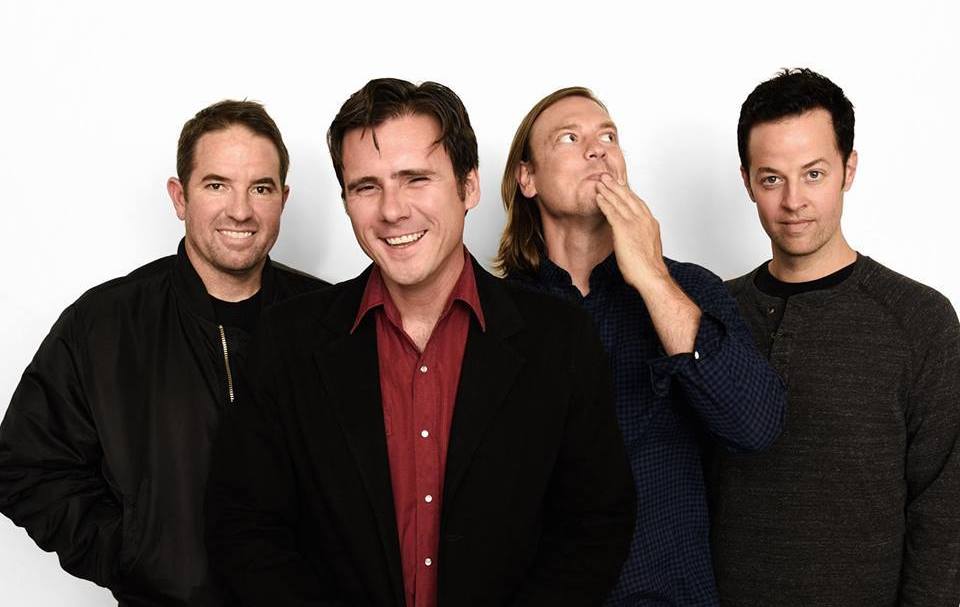 It’s the lead single from the new album, scheduled for release this fall

We haven’t heard much from Jimmy Eat World since they launched their previous album, Damage, in 2013 and did a tour in support of the record. Last year frontman Jim Adkins released his solo album and gave a row of shows, but there had been no news about his main outfit until recently. Open champagne, Jimmy Eat World fans! The band is back with a new single, ‘Get Right’.

More: “When I help out in my youngest kid’s school the other little kids say, “Are you a rock star? You don’t look like a rock star” – read Jim Adkins’ exclusive interview to AlteRock

The song premiered on BBC’s Radio 1 Rock Show and is a great present to fans: not only can you stream ‘Get Right’, you can also download it for free on the band’s official website. Plus, the band has shared a lyric video for the track – check it out below.

The song is unlikely to leave you indifferent. Its sound is rather Jimmy Eat World going back to their roots than what you heard on Damage. ‘Get Right’ is a high-energy track, which you will want to give a listen again and again.

More: Jim Adkins Explains In Hand-Written Letter Why He Will Be Touring Solo

In the interview to Daniel P Carter on BBC Radio 1, Adkins unveiled that ‘Get Right’ is the lead single from the band’s next album. The pop punk act is also planning an extensive world tour to present their record live. The new album is set for release on October 21.

Are you excited about the band’s return? Do you like the new track? Be the first to leave your comments, share the article, and stay tuned with Alterock Facebook and Twitter to never miss on the news about your favorite alternative music!