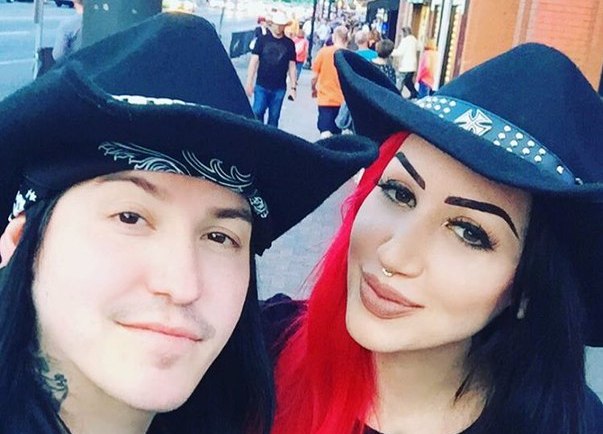 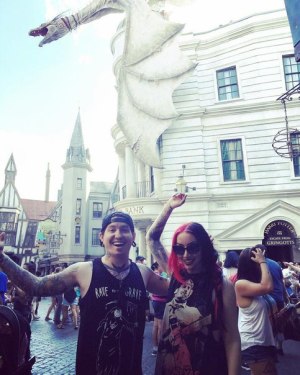 Escape The Fate and New Years Day members have become a real family while touring US cities together. But it’s time for New Years Day to fly to Europe for a bunch of tour dates, and Craig Mabbit wanted to make sure that his dear friend Ash Costello will have something to take the edge off her hunger (maybe while she’s on the plane…), so he made snack bags for Ash and her band mates (see below).

More: ASH COSTELLO to the rescue – check it out

Ash has tweeted: “Sweet @craigmabbitt made us all snack bags 🙂 since my mom couldn’t be here to make them for us kids :)” Now it feels like Ash should bring some souvenirs from Europe for Escape The Fate guys. What would you recommend Ash to buy Craig while she’s hanging out in London and other European capital cities before shows?

Sweet @craigmabbitt made us all snack bags 🙂 since my mom couldn’t be here to make them for us kids 🙂 pic.twitter.com/wB8cGXm6cp 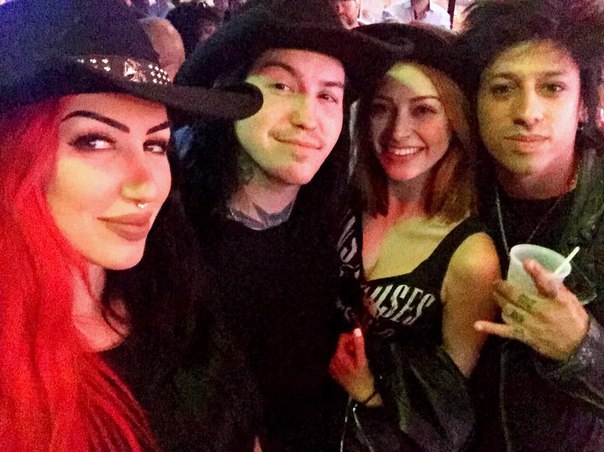 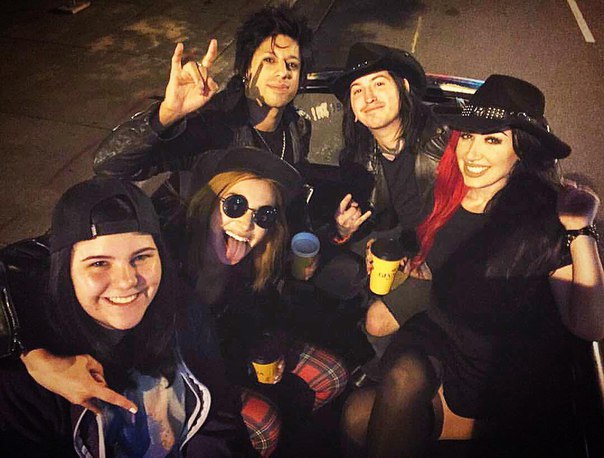