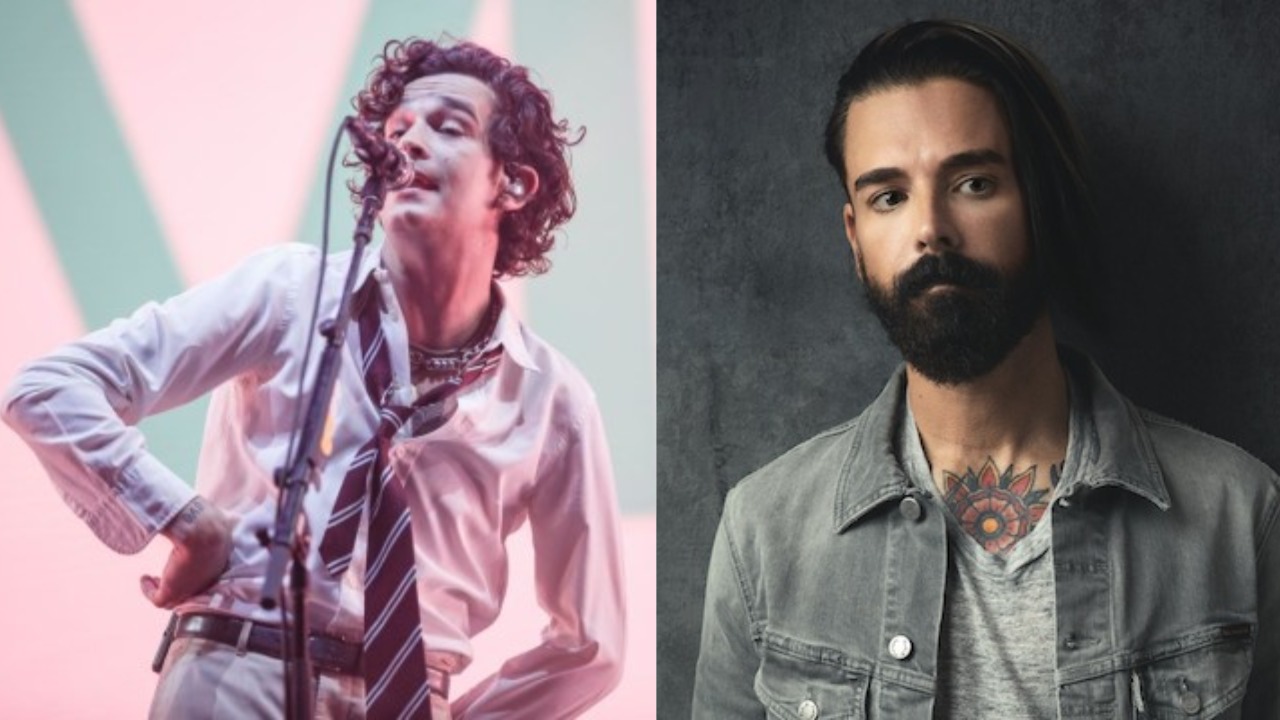 What a gift for Dashboard Confessional’s 20-year anniversary! As Chris Carrabba & Co. are touring to celebrate their big milestone, The 1975 frontman Matty Healy visited Dashboard guys at their London show last night. Together they sang The 1975 cover ‘Sex’ live.

The tour surprise turned out amazing. Healy and Carabba made the show at the St Pancras Old Church in London something very special. The 1975 frontman shared the fragment of the live performance, adding it was “peak emo”.

As you can see, Healy was shocked himself at how intimate and supportive Dashboard’s audience was, singing along every chorus like a trained choir.

It was Dashboard Confessional’s EP of 2017, Covered and Taped, that included the cover of The 1975’s popular song ‘Sex’. The original by The 1975 first came out as a single and then landed on their self-titled debut album in 2013.

As for upcoming records, we cannot wait to hear The 1975’s fourth studio album, Notes On A Conditional Form, scheduled for release on February 21. Healy hinted that the upcoming record will be “sort of” emo. But he’s now joking there is someone to steal his thunder…

Emo idols My Chemical Romance recently announced their return, and Healy believes Gerard Way and his mates are coming for the “emo lord crown”. “I’m not too happy about him coming back for his emo lord crown,” Healy joked in an interview on Radio 1. “He’s gonna come back and try and claim it, isn’t he?”

But jokes aside, The 1975 singer absolutely loves MCR and will be attending their reunion show this December. Will you? Let’s chat about it on AlteRock Facebook and AlteRock Twitter!

More: The 1975’s Matty Healy and No Rome launch music video for ‘Narcissist’