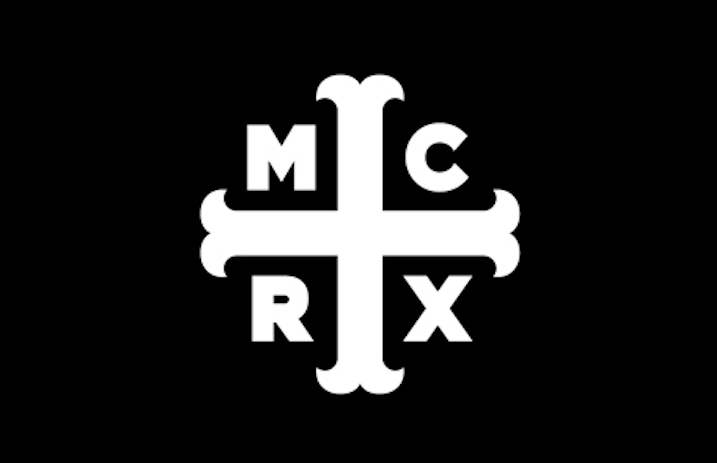 Who would have thought that My Chemical Romance are going to pick it up where they left it three years ago? While it hasn’t been confirmed, most media and fans started spreading the word that the emo band’s 2013′ breakup might have been just a hiatus until better times.

Today, July 20, the band updated its official website and their social media pages and shared a teaser video. The cryptic clip lasts for only 35 seconds and ends with the date “9/23/16”, which is the 10th anniversary of their victorious album Welcome to the Black Parade.

Are we looking at a new album, single or Black Parade anniversary tour? MCR’s plans are wrapped in mystery at the moment. Let’s wait and see.

Gerard Way-led outfit played their last show at Bamboozle festival in May 2012. The band’s last longplay was 2010’s Danger Days: The True Lives of the Fabulous Killjoys. Since then, the group’s frontman released a solo album, whereas Frank Iero wrote music with his new project, FrnkIero AndThe Cellabration.

What do you think the band is up for? Be the first to leave your comments, share the article, and stay tuned with Alterock Facebook and Twitter to never miss on the news about your favorite alternative music!