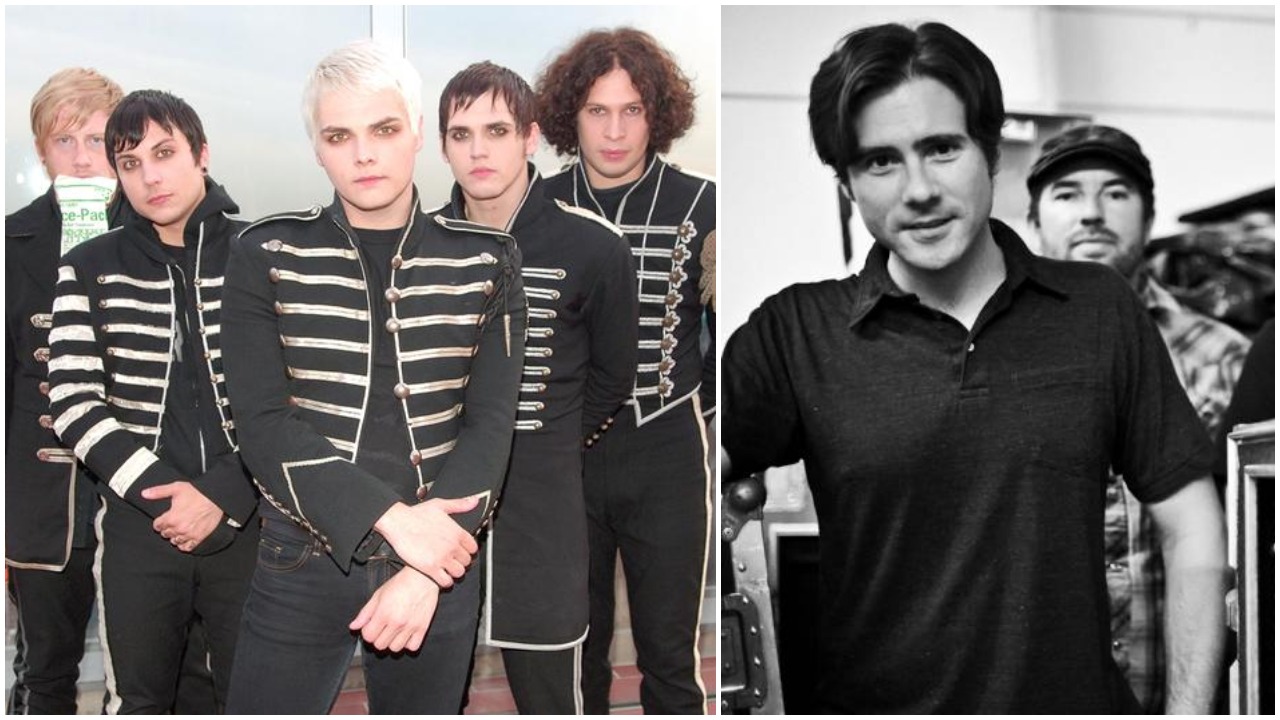 My Chemical Romance will soon be playing their first show in 7 years, and now there’s more to come…

While MCR’s first gig is just a few days away, the emo-rock idols start announcing new reunion shows all around the world. The musicians have just added a show in Osaka that will take place on March 28 and called their music colleagues, Jim Adkins & Co., to join them live.

Fans still cannot believe that MCR are back, as the band hadn’t played live for 7 years. The first announced reunion show will be played in Los Angeles on Dec. 20 with support from the band Thursday. The tickets sold out immediately for the 6,300 capacity venue, reportedly, as fast as in the first 3 seconds.

As for My Chemical Romance lineup on the upcoming shows, the band has confirmed that drummer Jarrod Alexander will be playing with them on Dec 20 show but no information has been revealed for the following gigs.

“We are so excited to be coming to Osaka,” My Chemical Romance wrote in Japan show announcement. Tickets will go on sale Jan 25, 2020.

Many theories have been circulating the web since the band shared an image of the Shrine with a Latin caption underneath. You can check out the shrine post below and tell us what you think of it on AlteRock Facebook and AlteRock Twitter!

See the band’s list of upcoming shows and festival sets below.