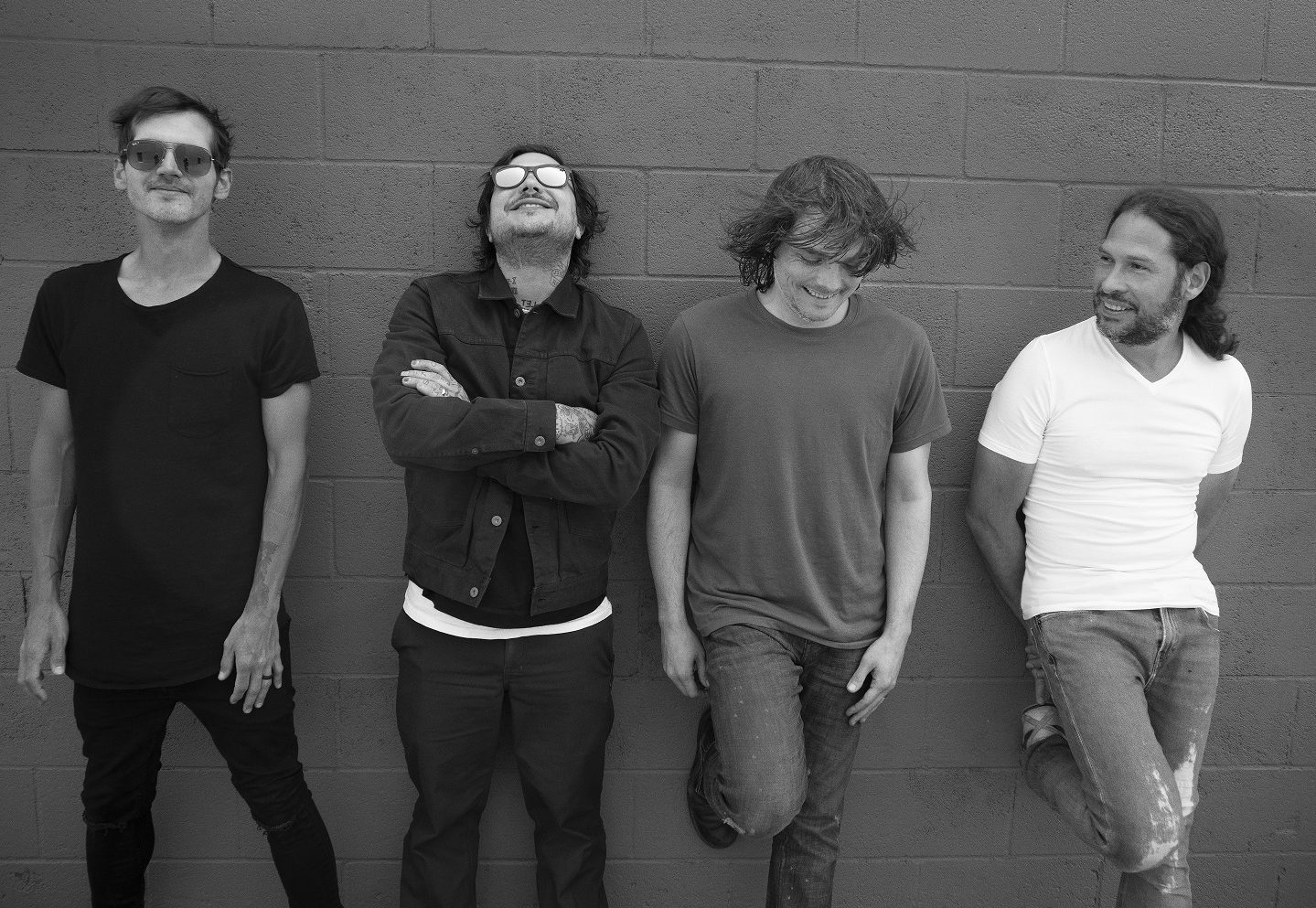 Having just wrapped up their U.K. and European runs, My Chemical Romance are triumphantly starting the U.S. leg of their reunion tour. And the band is certainly in the mood to experiment with the old tracks, re-shaping their setlist from show to show.

This past Saturday (Aug 20) Gerard Way & co. were playing at the Paycom Center in Oklahoma City, kicking off the North American leg. Just after the show opening with ‘The Foundations of Decay’ – MCR’s first new single since the reunion – the crowd heard the sounds of the long-forgotten ‘Bury Me in Black’. Why long-forgotten? The thing is, ‘Bury Me in Black’ was never part of any MCR studio album. Diehard fans only knew the song as a demo. It had appeared as the B-side to 2004’s single ‘I’m Not Okay (I Promise)’.

The last time the band played the track live was back in 2003 at Irving Plaza in New York City. And ‘Bury Me in Black’ was not the only unexpected treat that night in Oklahoma City. According to Setlist.fm, My Chemical Romance also performed ‘This Is the Best Day Ever’, taken from their 2002 debut record, I Brought You My Bullets, You Brought Me Your Love. The band, reportedly, hadn’t played it live since 2005.

In the course of their recent May-June European and U.K. tour dates MCR brought back to life quite a few songs from their repertoire, including ‘It’s Not a Fashion Statement, It’s a Deathwish’, ‘Mastas in Ravenkroft’, ‘Cemetery Drive’ and ‘Tomorrow’s Money’, adds Loudwire.

See both ‘Bury Me in Black’ and ‘This Is the Best Day Ever’ video footage below:

Check out the My Chemical Romance’s setlist from the weekend show below. And be sure to get your tickets for the remaining Reunion tour dates here. Which MCR tracks would you like the band to resurrect during this U.S. Reunion tour? Let us know on AlteRock Facebook and AlteRock Twitter!