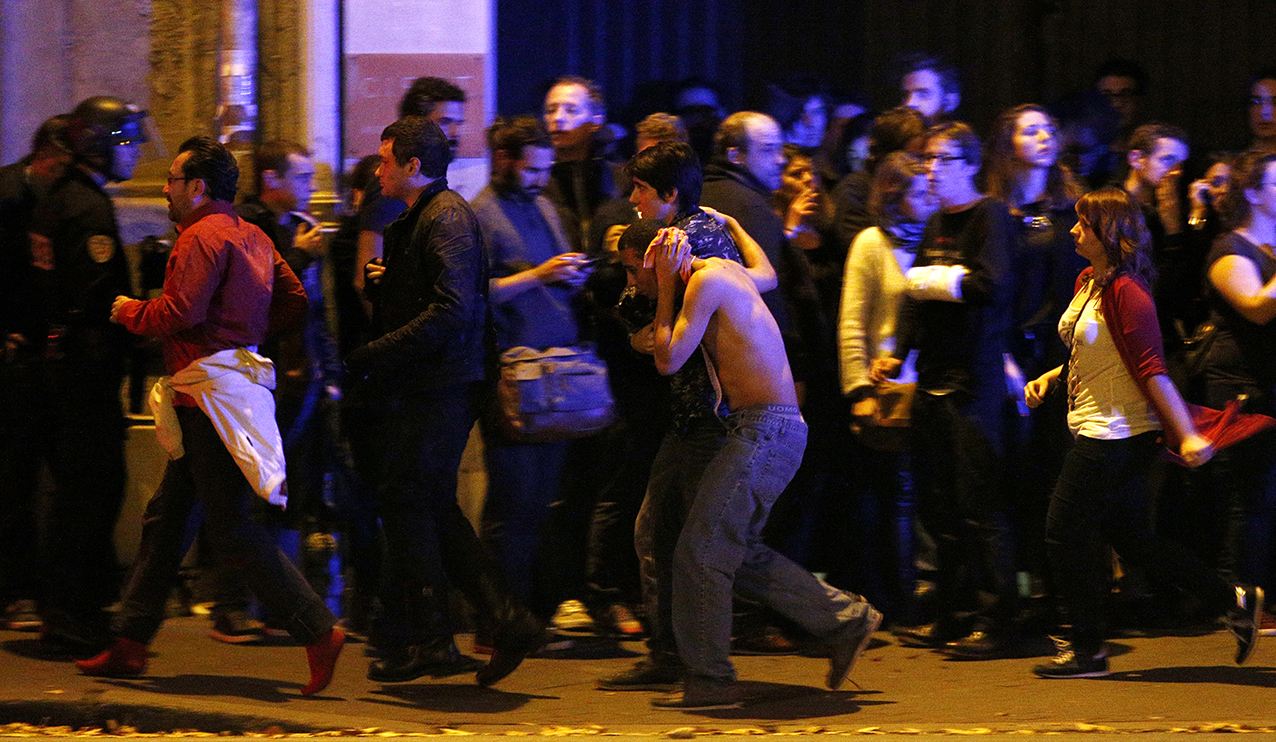 Thoughts + prayers to friends / family in Paris and everyone at Le Bataclan – a venue we played recently. A senseless and horrible tragedy.

I play these venues,I know these people,the fans, the crew, the photographers, the journalists.It’s an attack on my world. ❤

Our thoughts go out to everyone in Paris right now. Horrible & very sad.

“May the pain of every living being Be completely cleared away. May I be the doctor and the medicine… https://t.co/9AE62mitbQ — Andy Biersack (@AndyBVB) November 14, 2015

Crazy stuff happening in Paris right now. Everyone there is in our thoughts.

Our hearts and thoughts go out to all those in Paris and around the world who have been affected by this tragedy. — Stone Temple Pilots (@STPBand) November 14, 2015

To everyone, everywhere, who have been affected: our deepest sympathies… #Paris

Our thoughts are with you, Paris. pic.twitter.com/eFUW7STn8C — Avenged Sevenfold (@TheOfficialA7X) November 14, 2015

Our hearts go out to the people of Paris. https://t.co/Colws0guOm

Unreal what’s happening in Paris, thoughts and prayers to everyone involved and the @EODMofficial dudes and fans trapped in that venue. — Jake Pitts (@JakePittsBVB) November 13, 2015

Thoughts and prayers with those involved in the attacks in Paris. Horrible news to wake up to in Australia.

Mortified by the horrific events in Paris. Our thoughts & prayers go out to all the innocent victims… https://t.co/I67BHhRazv — Slash (@Slash) November 14, 2015

Kiss your kids, hug your partner and hope somebody somewhere has a plan.

Rise Against played #leBataclan in Paris one year ago today. Our hearts go out to our brothers in #EODM and #deftones ,venue staff and fans — Rise Against (@riseagainst) November 14, 2015

The world has changed forever… Again.

Our thoughts go out to those in Paris — Cradle of Filth (@CradleofFilth) November 13, 2015