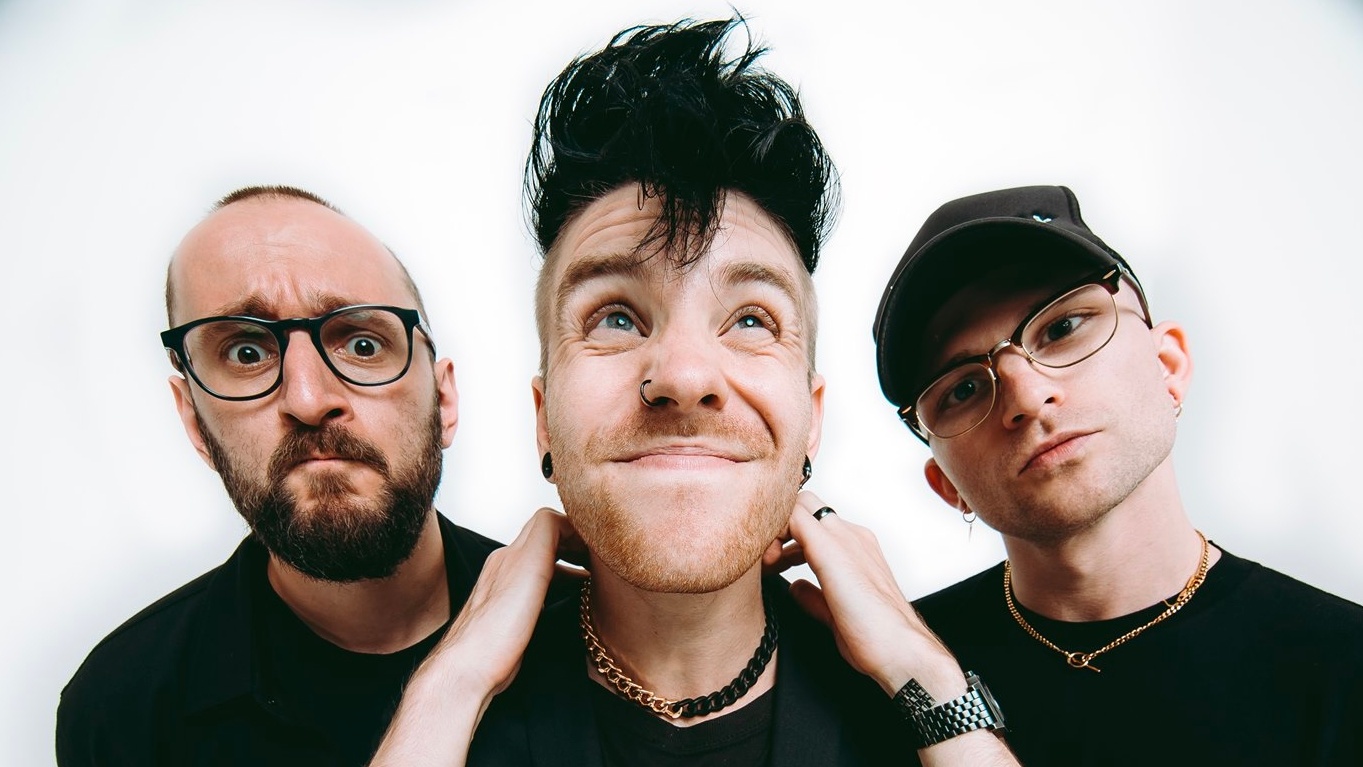 The new track will be featured on the upcoming As It Is album, I Went To Hell And Back

After the two recent singles ‘IDGAF’ and ‘I Lie To Me’, offering the first taste of the upcoming album, As It Is have launched a spicy collaboration with Cody Carson (Set It Off) and Jordypurp. The new single with an intriguing name ‘In Threes’ will appear on their fourth album, I Went To Hell And Back due out February 4 via Fearless Records.

Watch: AS IT IS Post Heartfelt Acoustic Performance of ‘Okay’

Singer Patty Walters refers to the song as an «intensely dark listen», focused on being trapped for too long in one’s own thoughts:

«‘IN THREES’ was inspired by spending too much time all alone in your head,» As It Is frontman told AltPress. “You start to build an alternate reality, where what’s ‘true’ is twisted and contorted, and after enough time, it becomes reality. It leaves you hurt and spiteful and violent and numb. It’s an intensely dark listen, both lyrically and musically, but it was a total opposition experience to create.”

Set It Off’s vocalist Cody Carson describes the rhythmical track as a mix of «aggression, vulnerability, meaningfulness, genuine pain and acceptance» and calls it a «definition of new alt». He adds: «The way it begins with the loud bass synth paired with the fire alarm to the octave gliding distorted guitars in the chorus”.

Listen to the collaboration below:

As soon as the winter festivities are over, As It Is are jumping on the road to support Set It Off on their headline tour 2022. Be sure to get your tickets to the upcoming tour here. Check out the show dates below.

What do you think of the new single? Do you agree that «tragedy comes in threes»? Do you love the collaboration?