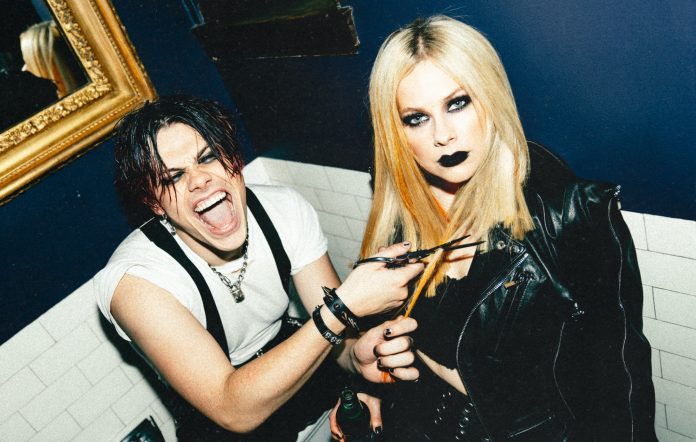 ‘I’m A Mess’ is a melodic self-reflective track, co-written by Lavigne, Travis Barker (Blink-182), YUNGBLUD and John Feldmann. In the music video we see Lavigne skateboarding on the sunset-lit ocean coast in Los Angeles, while YUNGBLUD is walking down narrow gloomy London streets. Eventually, the two singers come together and sing the final chorus: Lavigne is playing the piano, while YUNGBLUD is accompanying her on the guitar.

Lavigne has been reigning music charts since the release of her mega-successful seventh album Love Sux. At the moment, she’s on a world tour in support of the new record. You can get your ticket at this location.

Watch the official video for ‘I’m A Mess’ below and tell us what you think of this epic collaboration on AlteRock Facebook and AlteRock Twitter!