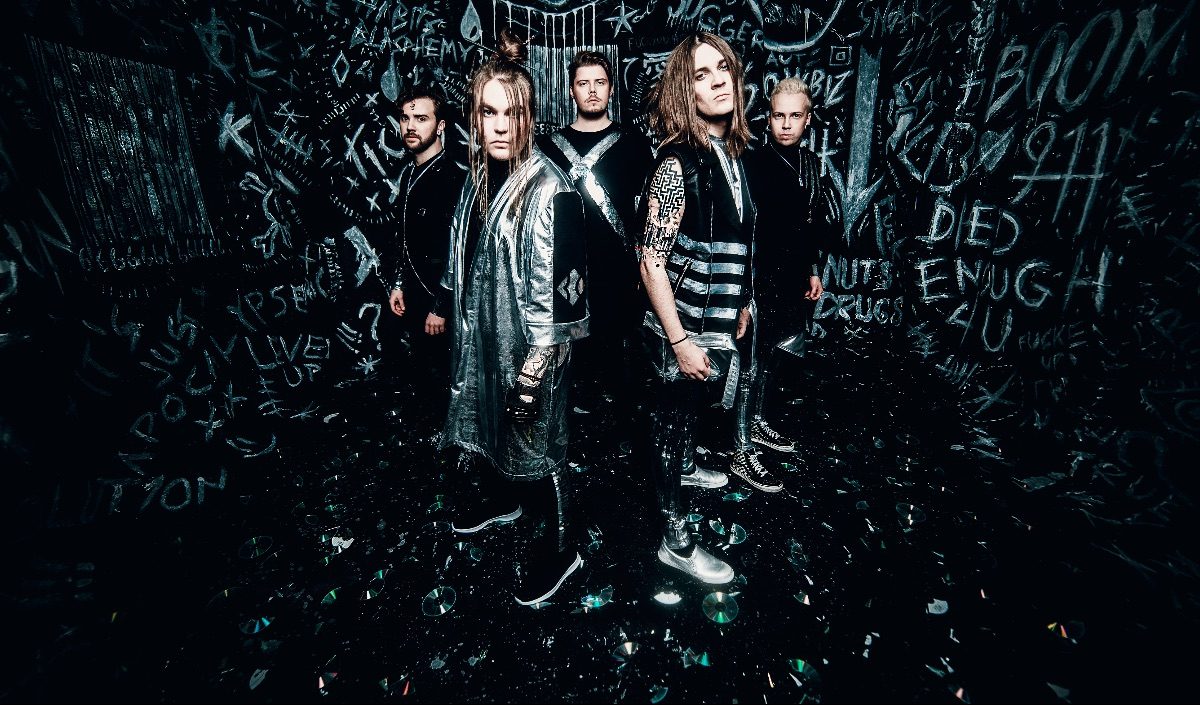 Founded in the darkest Northern part of Finland in 2013, Blind Channel have released three albums, the latest one being Violent Pop, launched on March 6 last year. Their style had changed a lot over the time. From softer alt-rock to the latest hard-hitting track ‘Dark Side’, which marked a new era and even landed them in UMK finals.

Whether they are are to win the contest or not, ‘Dark Side’ has stirred massive interest among music fans. And the song’s bold lyrics prompted a lot of questions, from the mysterious «27 Club» to «pitch black paradise».

AlteRock called Blind Channel’s frontmen Joel Hokka (vocals, guitar) and Niko Moilanen (vocals) to ask them if they expected such success and how they got to collaborate with Bring Me The Horizon mixer/producer Dan Lancaster. Not to forget some tricky questions at the end…

More: Will Finland send a metal act to Eurovision 2021?