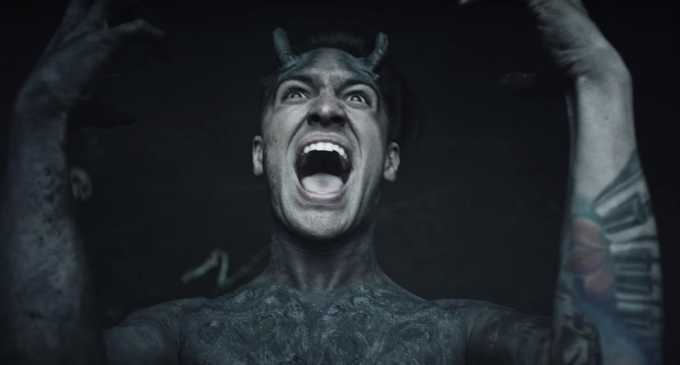 Brendon Urie is a man of his words (in case you doubted it). He kept his promise to put out a metal version of Panic! At The Disco’s track. Urie has shared the metal-infused Panic’s song ‘The Calendar’. If you haven’t heard it yet, stop reading immediately and check out Urie’s mindblowing vocals below!

Panic! At The Disco’s singer introduced the metal ‘Calendar’ via own Twitch stream during Fortnite session. The original track was part of the band’s 2011′ album Vices & Virtues (but it will take you a while to get used to… erm… the new take on it).

But in case you think Urie recorded this metal rendition a few days ago, well, not really. “We did this in 2010,” the singer said mid-stream (via Alternative Press). Earlier he told Rock Sound: “I want to do a metal project in particular. I actually just played something for my bandmates recently. We have an old song called ‘The Calendar’ and I made a metal version of it from years back.”

Many fans loved this dark side to Panic! At The Disco so much that they insist Urie should give it a thought with his band and maybe record a real metal album. What do you think? You know, rock, pop, Broadway… maybe the next step is going metal?

Meanwhile, Panic! At The Disco are gearing up for another tour early next year, so be sure to check the list of upcoming dates and venues below.

Watch: Check out ex-PANIC! AT THE DISCO drummer surprise brendon Urie on stage