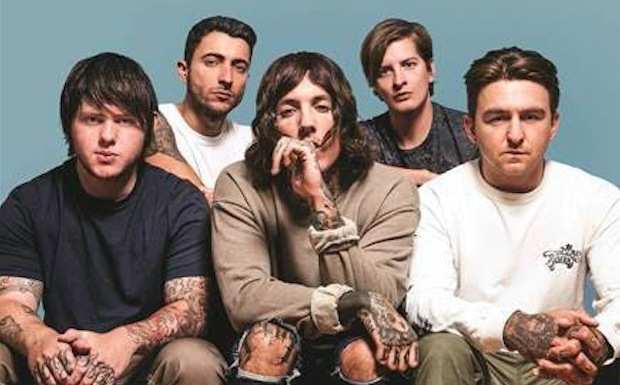 The band has posted a video of their performance of ‘Throne’, recorded at Webster Hall in New York City

Bring Me The Horizon have put out a video of performance of ‘Throne’, recorded at Webster Hall in New York City. The song is featured on the band’s latest studio album, That’s The Spirit, which was released on September 11 this year and reached No. 2 on the Billboard Top 200.

Watch the video of ‘Throne’ below, share your thoughts in the comments, and join Alterock Facebook and Twitter to always be in the know about your favorite rock bands!