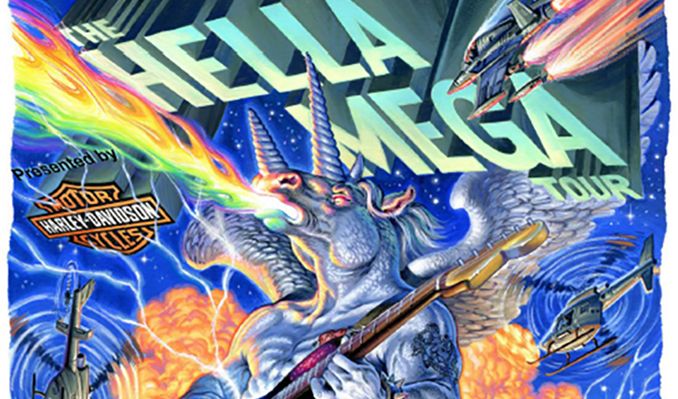 «Hold on to those tickets. Keep rocking…safely….at home,» Green Day said in April. And they kept the promise.

«We’re working hard to finalize dates for the rescheduled shows next summer, so hold on to those tickets. Keep rocking…safely….at home.”

And they kept their word. The «ex-summer 2020» shows will happen at the same venues and kick off June 9, 2021 in Vienna, Austria. Those unable to attend the announced 2021 concerts will be able to request a full refund, the bands claim. (But it is apparently up to the ticket seller you got your ticket from.)