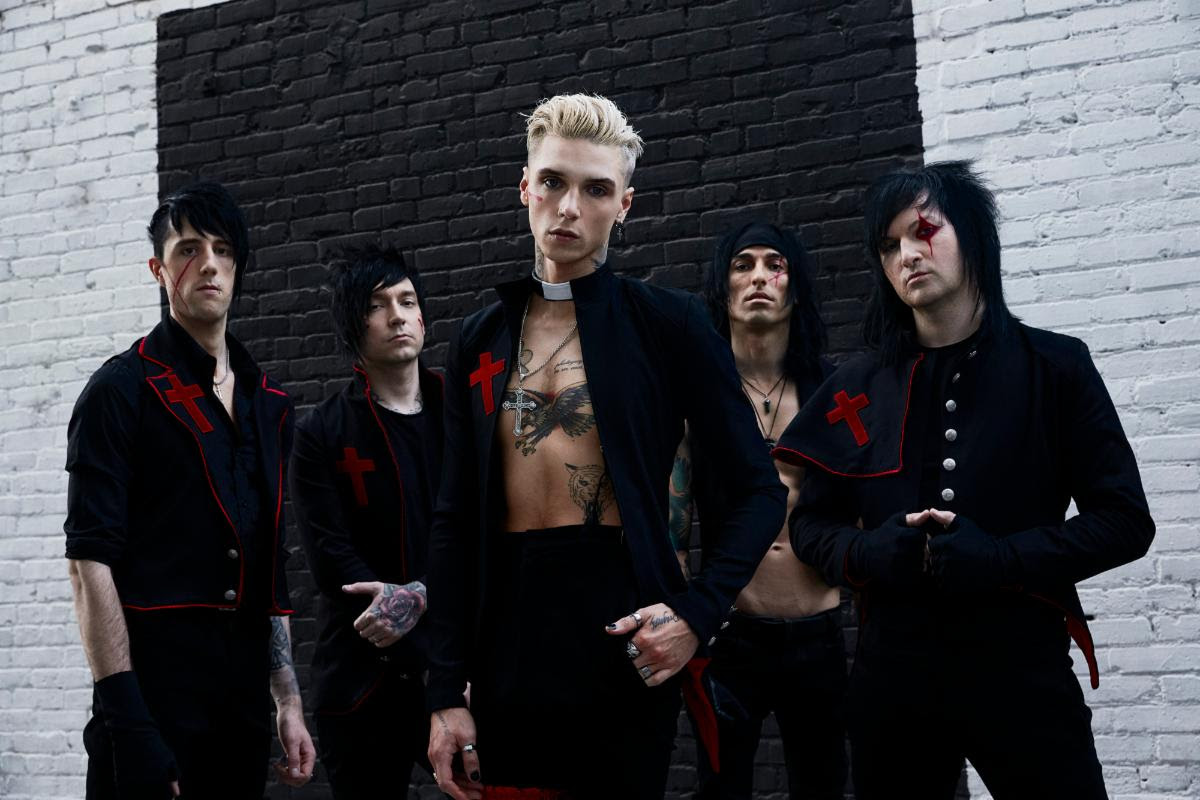 Have you been waiting too long for any news about the new album from Black Veil Brides? Now the veil is finally lifted. Just a bit.

Black Veil Brides last album, Vale, came out three years ago, and fans had been all in wait ever since. Last fall the band suddenly announced they were working on an entirely new concept of the upcoming album. The same fall saw the release of a new single, ‘Scarlet Cross’ (which you can see below).

Now, after a quiet couple of months, Andy Biersack has shared an important update on the progress with new album. In his new Instagram post, thanking fans for support, he reveals that the record is “almost complete.”

“I just wanted to say thank you for all of your support and excitement regarding my most recent projects,” he says. “The response to the book has been incredible and I can’t wait for you guys to see @paradisecity coming to @amazonprimevideo next month! I also wanted to update you that the upcoming @blackveilbrides record ‘The Phantom Tomorrow’ is almost complete. So be on the lookout for release info and a lot more coming soon!”

According to Alternative Press, the new album concept revolves around antihero Blackbird and a group of social outcasts known as The Phantom Tomorrow. Misunderstood by the world, they question people’s beliefs and highlight the role of the society in forming these beliefs:

“The idea is that there would have to be a belief system in this world,” he explains the concept. “There’s the idea if we had all of our social ways about us, our ways of separating what we believe in and what we think is real and all the critical thinking that many of us have toward different religions or whatever.»