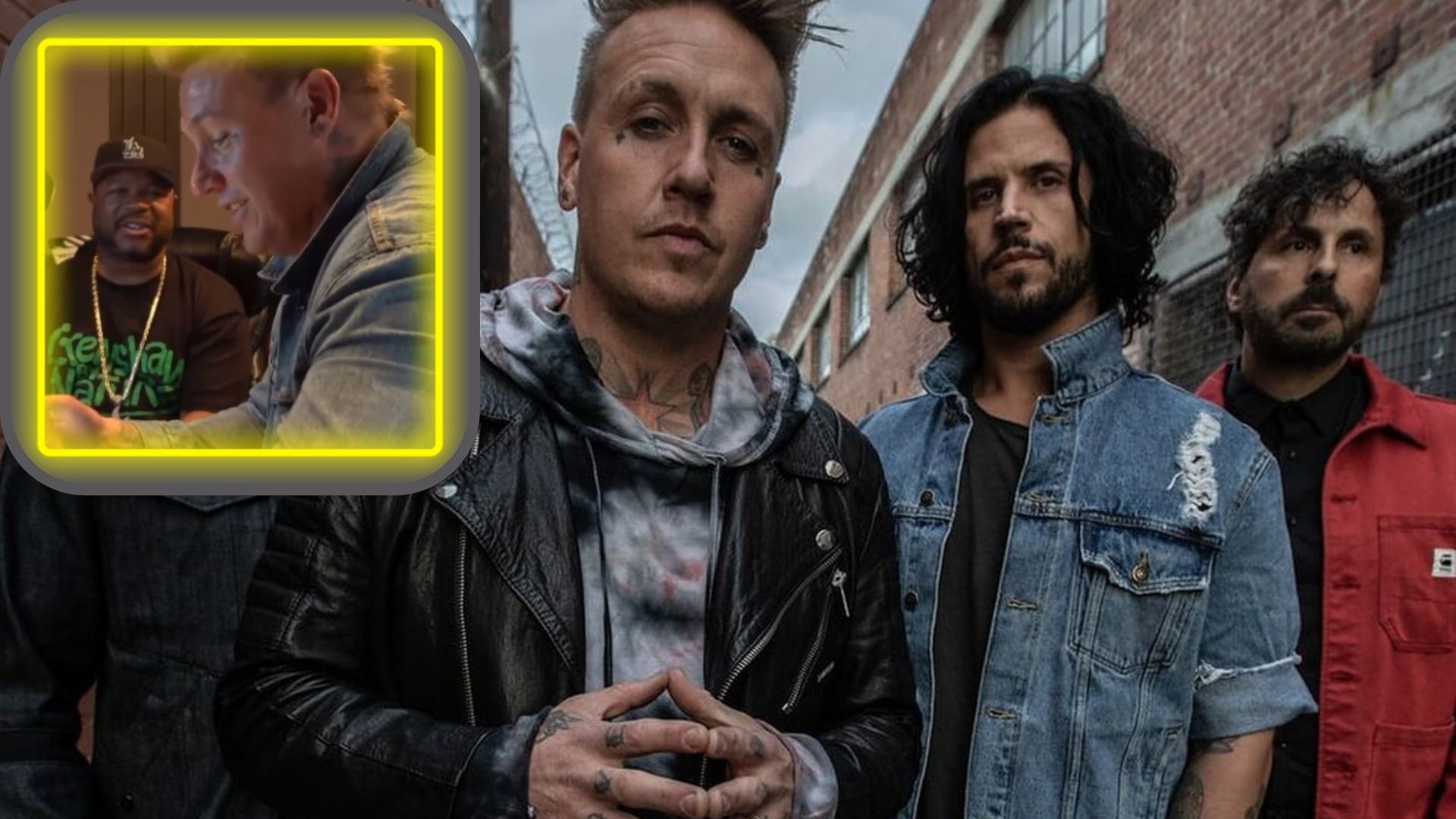 In order to make fans’ anticipation of the upcoming album even more exciting, Papa Roach have released their new single ‘Stand Up’, carrying the message of empowerment and being the mover and shaker. The single was produced by Jason Evigan, who is known for his work with Dua Lipa, G-Eazy and Maroon 5.

“’Stand Up’ is inspired by the social unrest of marginalized people throughout the world,” Papa Roach frontman Jacoby Shaddix wrote in a press release.

“It’s about feeling of wanting to give up when you’re backed against the wall. For the ones that have been oppressed for so long that a sense of hopelessness is all they have. ‘Stand Up’ is meant to inspire that whisper, that small voice inside that you are worth standing for. Step into empowerment and shake the world with your voice.”

Listen to ‘Stand Up’ below:

Papa Roach have also just tweeted a video from the studio, showing Shaddix playing the new single to rapper Xzibit. The post reads: «Played @xzibit our new banger STAND UP. Think he was feelin it??» You bet he was. After hearing ‘Stand Up’, we hear Xzibit comment: «Come on, man! This shit’s gonna go crazy!» So we shall probably expect an unexpected yet now-i-need-to-hear-it collaboration of the two powerhouses.

‘Stand Up’ is the new album’s fourth single, following 2021 tracks ‘Swerve’ (feat. Fever 333 and Sueco), ‘Kill The Noise’ and ‘Dying To Believe’. Their band’s upcoming album is planned for release later this year via New Noize Records.

In a bit over a month, Papa Roach will be setting out on the Kill The Noise tour in March with special guests Hollywood Undead and Bad Wolves. The tour will finish with a special show on April 4 in Mexico City, featuring Simple Plan and Emo Nite. You can get your tickets here.