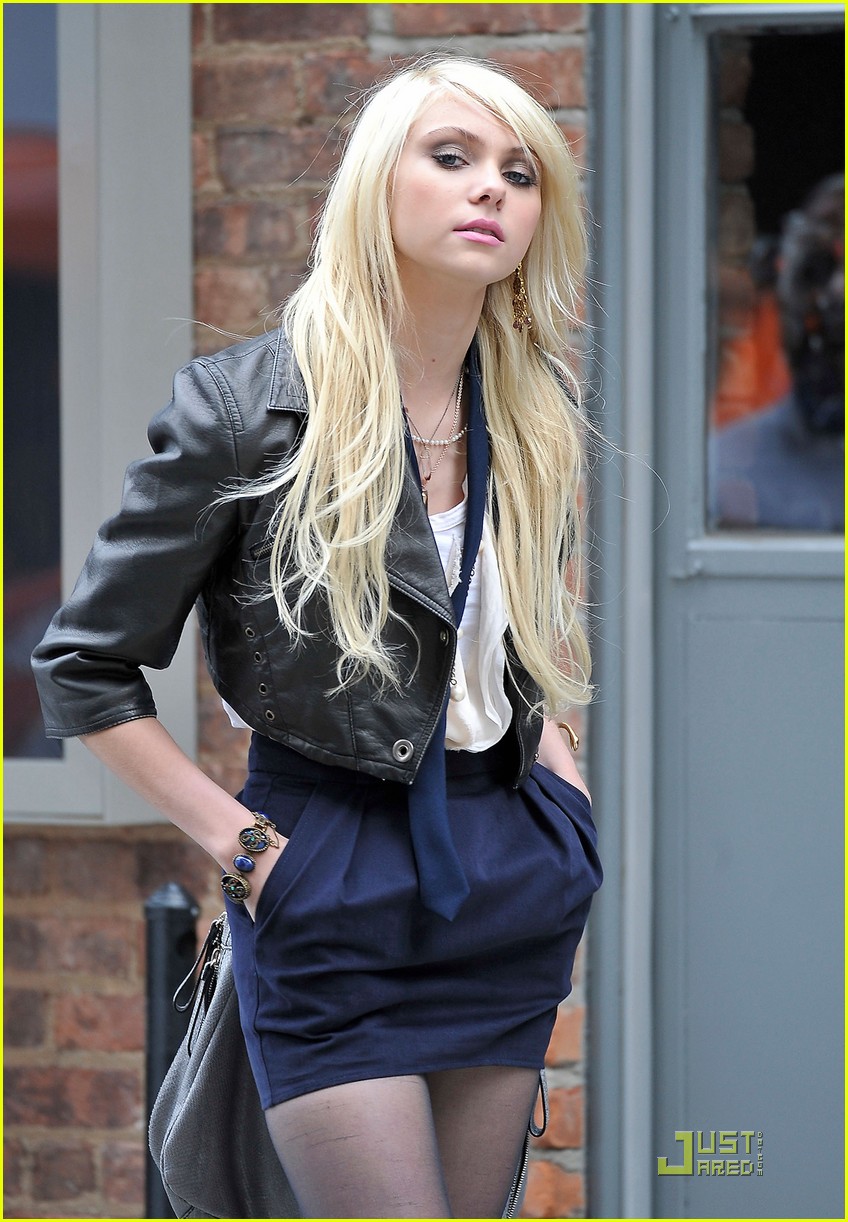 «It was about time I stopped staying in hotels and actually got a place», says the vocalist of The Pretty Reckless

Every princess must have her own castle, a place to call her own. And so does a rock princess of The Pretty Reckless. Taylor Momsen told News Center Maine she has decided to move to Maine.

«I love Maine,» she explained her decision. «I’ve been coming for quite some time now, like since we formed the band, ’cause the band’s all from New England, so we rehearse up here». [New England is a northeastern region of the United States including the states of Maine, Vermont, New Hampshire and more].

Rock band’s life always means sacrifying comfort for the sake of music. Constant tours, sleeping in hotels, exhausting and uncomfortable all-night-long buses, temporary accomodation and an accompanying feeling of living at the station. The singer of The Pretty Reckless decided it was about time to get her own place in Maine.

«So I’ve been coming here since I was, like, 15. So it was about time I stopped staying in hotels and actually got a place. And I love it. It’s my favorite.»

More: Watch THE PRETTY RECKLESS Take The Stage on Conan to Rock ‘Take Me Down’

See Momsen’s Instagram post about moving to Maine below. As to The Pretty Reckless plans, their fourth studio album, Death By Rock And Roll, will be out in late 2020 or early 2021, as Blabbermouth reports.

The album will include the parts by some famous musicians. Momsen has recently revealed that Tom Morello, the guitarist of Rage Against The Machine, will guest on the album track ‘And So It Went’. Among other guests are Kim Thayil and Matt Cameron of the band Soundgarden.

What do you think of Taylor Momsen’s moving to Maine and getting her own place? Tell us on AlteRock Facebook and AlteRock Twitter!