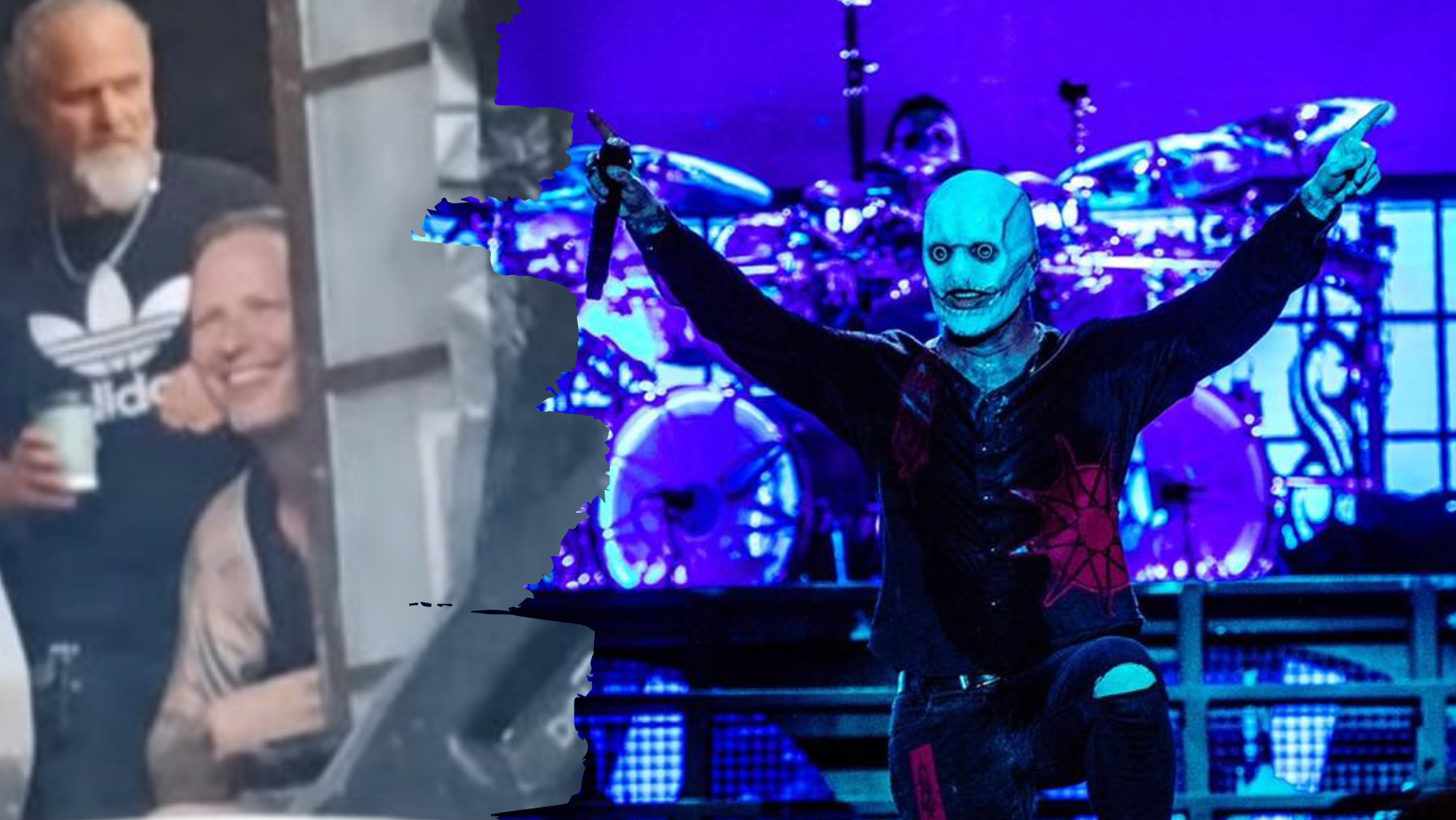 Last month Slipknot announced the release of their seventh studio album, The End, So Far, and shared the first piece of it, ‘The Dying Song (Time To Sing)’. The band is currently touring Europe as part of their Knotfest Roadshow, and they have special supporting bands this time. Slipknot dads Corey Taylor and Shawn “Clown” Crahan willingly give the stage to their sons, Griffin Taylor and Simon Crahan, who perform as Vended.

You know what it’s like, to see your offspring perform live in front of a large crowd, be it your daughter shining in a dance show or your son’s team winning in a football match. Corey and Clown experienced this proud dad moment, watching their kids from the side of the stage during their recent European gig. In the footage below we see Corey with a huge smile on his face, as he sees Vended headbang, to the excitement of the warmed-up crowd.

Watch: DISTURBED release ‘Hey You’, premiere music video worth of a sci-fi movie

Corey also recently joined his son, Griffin, for a duet with Vended on the same tour. Griffin, in his turn, enjoyed watching Slipknot from the side of the stage, and has many more shows to behold, as Corey & co. are continuing their Knotfest Roadshow tour this August and fall. The European tour leg will see support from Jinjer and Vended. In the following U.S. part of the tour Slipknot will be joined by Ice Nine Kills and Crown The Empire. Go here for tickets.

Watch happy Corey nod along to Vended from the side of the stage below: 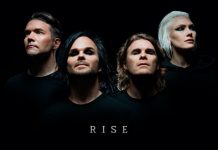