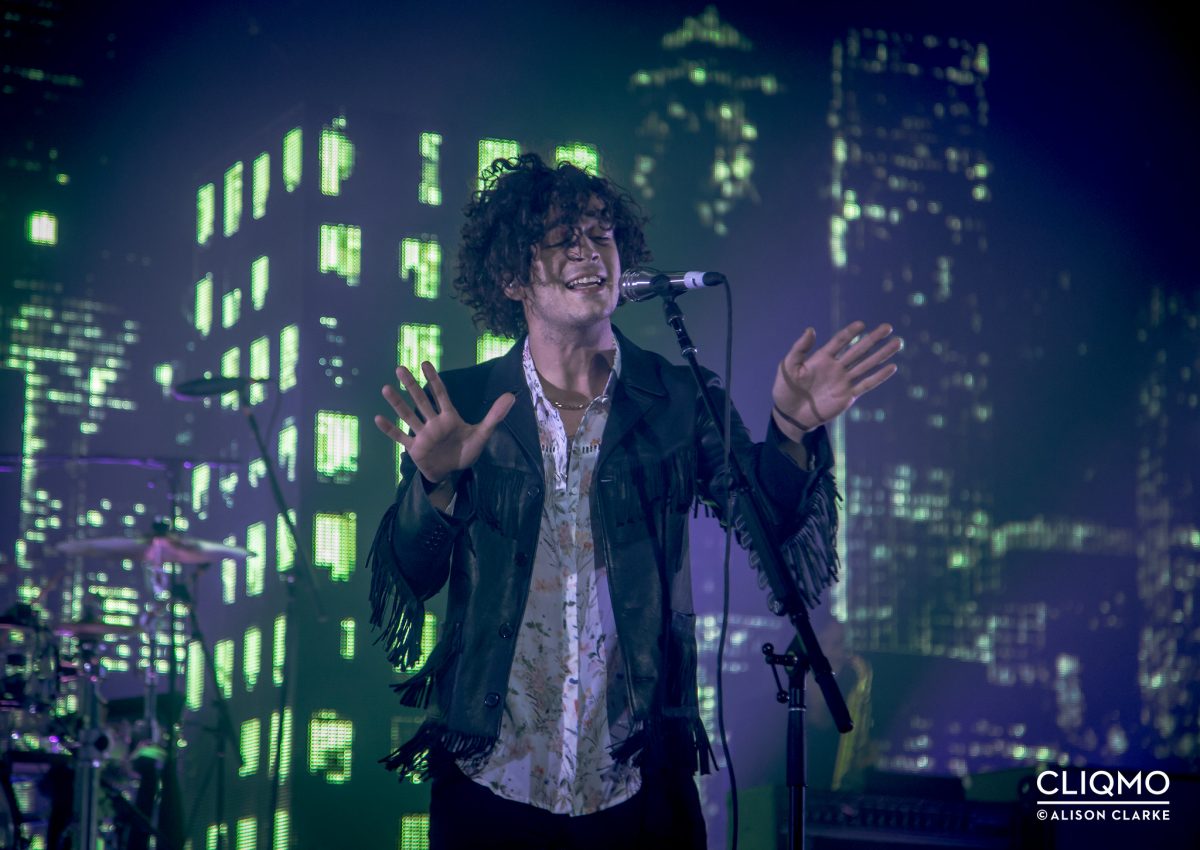 Just last week we were informing you that The 1975 label Dirty Hit was looking for couples to be in a music video for a yet-unknown single. We can now be pretty sure the song in question was a sweet new single ‘Me & You Together Song’, released today.

The 1975 announced the single last week, and since couples were being invited to star in the video, the song was obviously going to have some romantic lyrics and a life-asserting message.

The lyrics are conventional, on one hand, with a man who “had a dream where we had kids. You would cook, I’d do the nappies”. But some of them are offbeat rhymes that are very nicely put:

See the full lyrics of the song below. The track premiered on BBC Radio 1 as Annie Mac’s Hottest Record and then released to streaming platforms around the world.

‘Me & You Together Song’ will land on the new album Notes On A Conditional Form. The album was planned for release on February 21 but had to be pushed back to April 24 because “it isn’t quite ready yet”, reports Alternative Press. Get your album copy at this location.

More: Check out 20 fun facts about Matt Healy, the vocalist of The 1975

The band has simultaneously announced their North American tour, which starts April 27. Tickets can already be pre-ordered here, and fans can enjoy a unique code to have access to the best seats and General Admission tickets through the band’s ticket pre-sale on Jan 22-23.

The general sale launches Friday, Jan 24, at 9:00 AM local time. One dollar from each sold ticket for The 1975 tour will go to One Tree Planted, a non-profit organization aiming to reforest the planet, “one tree at a time” to fight climate change.

The tour will run April through June. See the full list of dates below and choose where you’ll catch Matt Healy & Co. live. Stay tuned with us on AlteRock Facebook and AlteRock Twitter!

‘Me & You Together Song’ Lyrics: