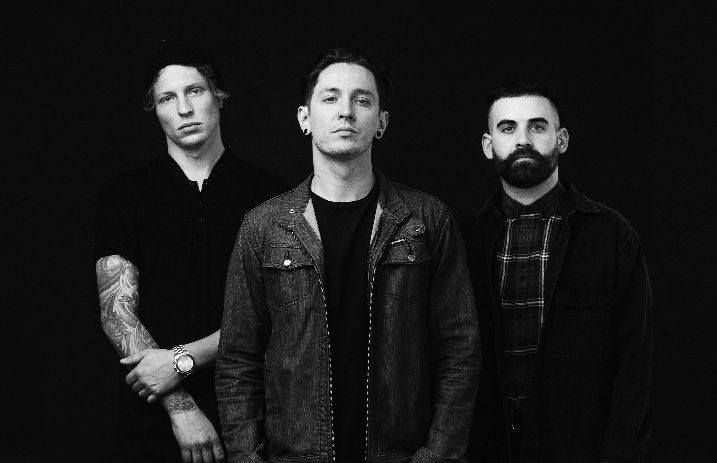 The first track from The Word Alive’s upcoming record, ‘Red Clouds’, will be released tonight

The Word Alive has awesome news for their fans: the group has announced a new album, titled Violent Noise, with only a month to go till its release!

Of course, the band hasn’t left us without a first taste of the upcoming record: today the musicians are releasing the album’s first single ‘Red Clouds’ tonight at 9 PM PST.

To officially announce Violent Noise, the rockers have posted a special video teaser of the album, discussing their career and new material. Fans will definitely love for its emotionality. Check out the video below:

You've waited patiently, but the wait is finally over.We welcome you to join us on the journey of VIOLENT NOISE. To begin this story, we have to start at the beginning and with the help of our home state fans, listen to our new song "Red Clouds" tonight at 9 PM Pacific.

The upcoming effort, Violent Noise, is due for release May 4 via Fearless Records. So check out if The Word Alive are planning a show next to where you live here and grab your ticket before all the fuss about the new album unfolds.