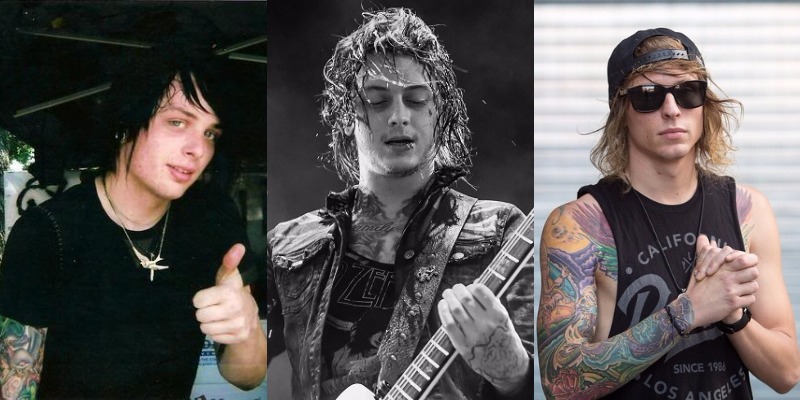 It seems like some must-hear music is on the horizon, as rock musicians from three well-known bands have united their efforts and formed a pop-punk band.

Namely, Asking Alexandria’s Ben Bruce is the band’s guitarist, the Word Alive’s Zack Hansen is taking care of the bass, and From First To Last’s Matt Good is doing vocals and guitar.

The name of the new pop-punk band is Kill It With Fire. “It’s gonna be pretty pop punk, but not too pop punk. Just the right amount,” Good tweeted yesterday. He also added that it’s not too long before the band’s debut album is out: “The record will probably be done by Christmas,” he wrote.

Not only is the band working full power on their debut album, but it seems like most of their songs are already written. Otherwise, Good wouldn’t have posted the following teaser: “So I’m trying to decide what song to release first for Kill it With Fire”…

Many Asking Alexandria fans started to worry: what does it mean? is Ben Bruce leaving his band? To stop the spreading rumors, Bruce took to Twitter a few hours ago to reassure fans there is nothing to worry about. See his tweet below:

YES I have made a new band (@kiwfofficial )

NO @AAofficial is not breaking up, nor am I leaving!

Are you excited to hear what the three rock musicians have created together? Have you found any other details of the upcoming album release from Kill It With Fire? Be sure to leave your comments below and stay tuned with Alterock Facebook and Twitter to never miss on the news about your favorite alternative music!