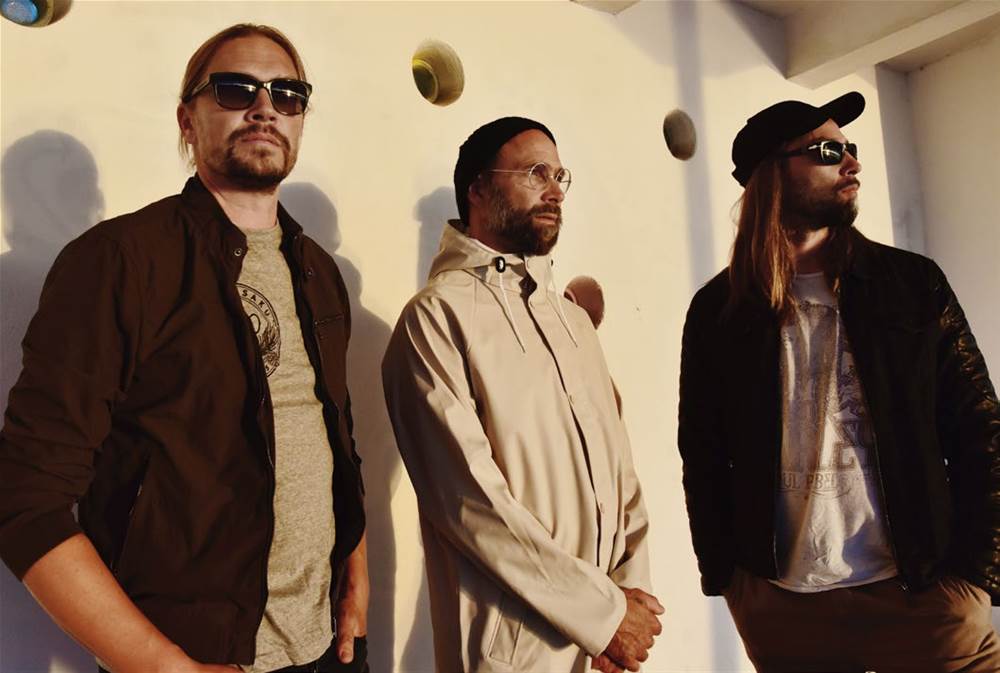 Von Hertzen Brothers new album, due out March 18, is a massive “70 minutes of art”

As Von Hertzen Brothers’ new album, Red Alert in the Blue Forest, is nearing its release this March, we called vocalist Mikko Von Hertzen to talk about their new music and inspiration behind it.

The band’s latest single and music video, All of a Sudden You’re Gone, launched last month, saw the musicians and their fans withstand below-zero temperatures for hours for the sake of filming highly artistic and meaningful visuals. AlteRock’s chief editor Tatiana sat down with Mikko to discuss the single, as well as the theme of the whole album and, as the topic expanded, the lessons of the ongoing pandemic.

Red Alert in the Blue Forest is due for release March 18, with pre-sale of double vinyl, CD, bundles and more available now. Get the album at this location. Be sure to watch the interview below and drop your comments on AlteRock Facebook and AlteRock Twitter!