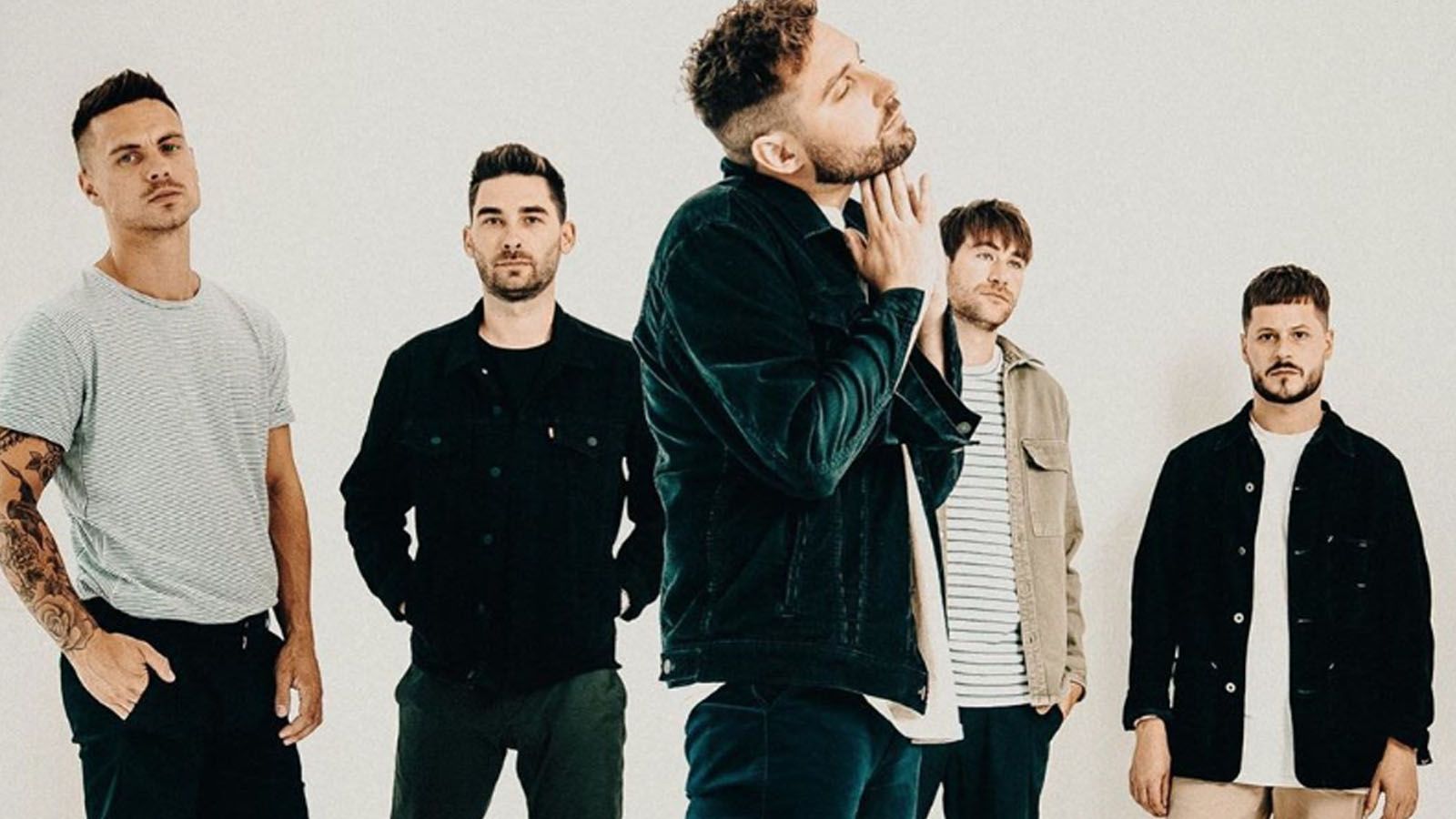 ‘The kids have taken the streets//They want their futures back’, announces the public voice within You Me At Six

You Me At Six are delighting us with a new and very serious single ‘Our House (The Mess We Made)’. Concerned with ongoing Australian bushfires, the band also announced that all the proceeds for the song would go to a wildlife emergency fund to help fight the destructive fires.

It’s the first new music by the band from Weybridge, England, in nearly six months. The last piece we heard before was the single ‘What’s It Like’, released in August 2019. And the previous album, VI, came out 2018, making it a perfect time to start recording the new record.

You Me At Six hadn’t been teasing fans too long. They simply took to social media last night to announce a new track was about to be released on February 12.

Writing ‘Our House’ started as a usual jamming routine. Last November You Me At Six were hanging out in Thailand. They gathered occasionally to jam and scribble new material. When the song-to-be started to get shaped and it was time for the lyrics, the band couldn’t forget the footage they had just seen of what was happening in Australia, the devastation caused by multiple bushfires.

“Our hearts go to a country that means so much to us”, says the band in the official statement, introducing the song. Check out the new track below:

“We were inspired to address the issue of climate change, but equally by the hope that the youth have given me,” says singer Josh Franceschi. “Never in my life have I seen a younger generation take to the streets to have their voices heard than on this subject. They want change, they want their futures back because our house is on fire, and we must act now.”

“Seeing footage of what has been happening in Australia, we felt compelled to do something to help those who are in need, both humans and wildlife. It’s for that reason we are using the most powerful tool at our disposal to help, music.”

All this got imprinted in the lyrics of ‘Our House (The Mess We Made)’:

The YouTube description of ‘Out House’ reads: “Proceeds of the single are going to the WIRES Wildlife Emergency Fund to help fight the horrific, unrelenting fires that continue to decimate Australia.”

To download the new You Me AT Six track, go here. And to make a donation directly and find out more, check out this site.