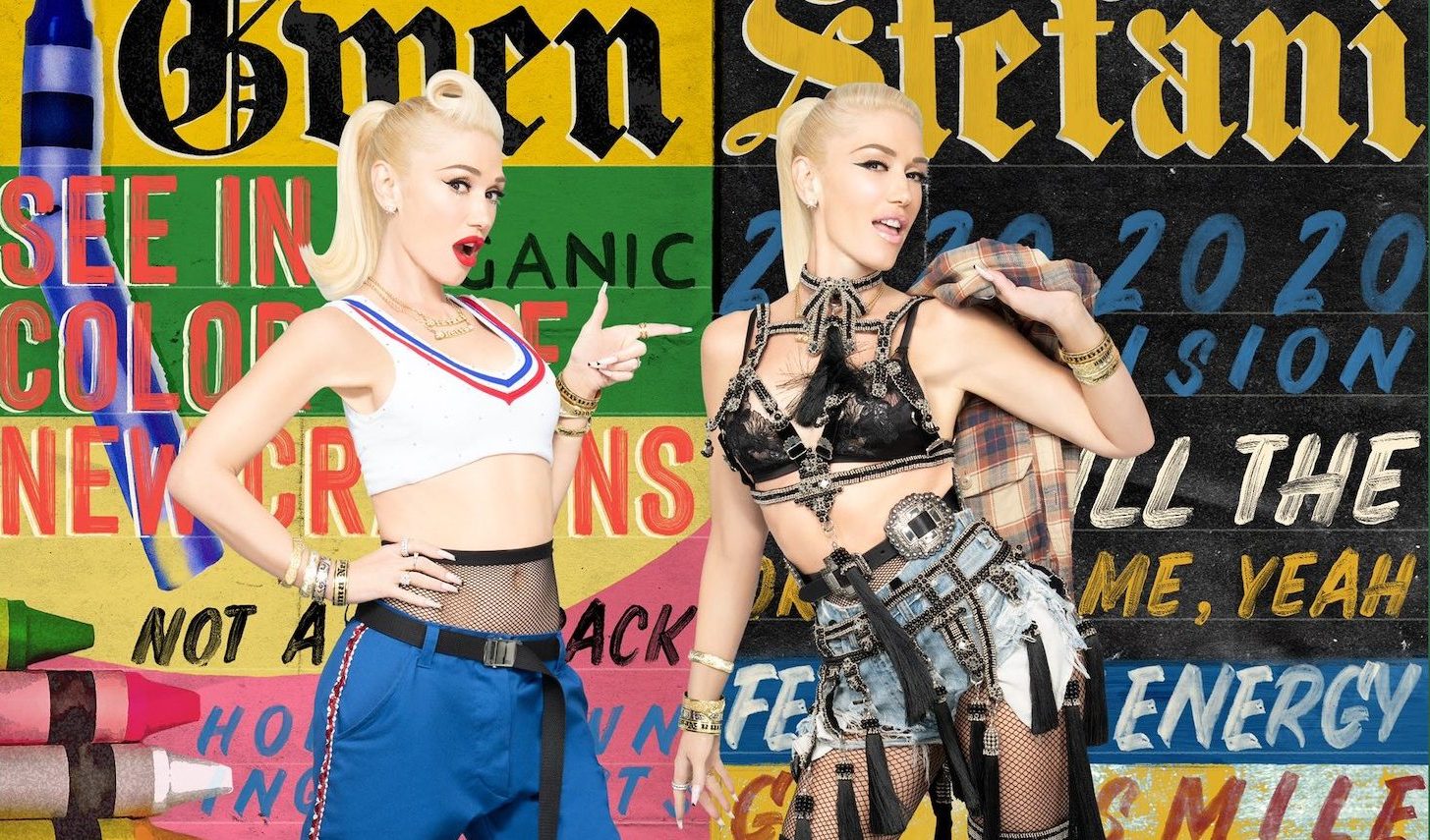 As charismatic Gwen Stefani has long been one of The Voice judges, and then again in the spotlight of mainstream media due to her romance with Blake Shelton, fans almost forgot what original Gwen sounded like. Where has all the raw, eccentric, ska attitude gone? It, actually, hasn’t! Meet the new, yet old-school single, ‘Let Me Reintroduce Myself’!

We also cannot help having nostalgia, seeing Gwen Stefani’s look for the single, taking us back to her early No Doubt days. In the accompanying lyric video for ‘Let Me Reintroduce Myself’, the singer decided to “resurrect” her “Just A Girl” look.

More: IN THIS MOMENT and CODE ORANGE among bands nominated for 2021 Grammy’s Best Metal Performance

“This song is a way of saying I’m back with new music,” says Stefani. “It’s a fun, lighthearted song, because I got inspired and hopefully to bring a little bit of joy. The idea was to write a song that had a bit of a nostalgic feeling to it, so I think musically it reminds you of back in the day, going back to where I started musically which was with ska and reggae. I’m still the same me but here’s something a little bit new in case you feel like hearing a little bit more of me.”

When asked about how the new music came to be, Stefani told Apple Music‘s Zane Lowe it wasn’t on her mind at first to dive into writing new solo material. But as coronavirus locked us all inside, Stefani spent a lot of time at home and ideas started emerging:

“Like everybody else, but it was a shock [lockdown] for me,” she reveals. “I hadn’t done that [being at home] in a long time. But then, at that point, I got to go in and record a song. And that was just a flame to the fire. I just was like, ‘I don’t even care if nobody hears this, I got to write some songs.’ So it was almost like I didn’t have anything to say. I didn’t think until I started writing.”

So now we are talking not just one or two but 20 new songs in the progress from Gwen Stefani & Co.! And this “Co.” on the to-be-released songs might be no one else but the country singer Blake Shelton. After all, a few weeks ago the couple announced their engagement, so the string of collaborations is likely to continue.

Do you enjoy the back-to-roots Gwen Stefani? Feeling nostalgic for No Doubt sound? Stay tuned with us on AlteRock Facebook and AlteRock Twitter!