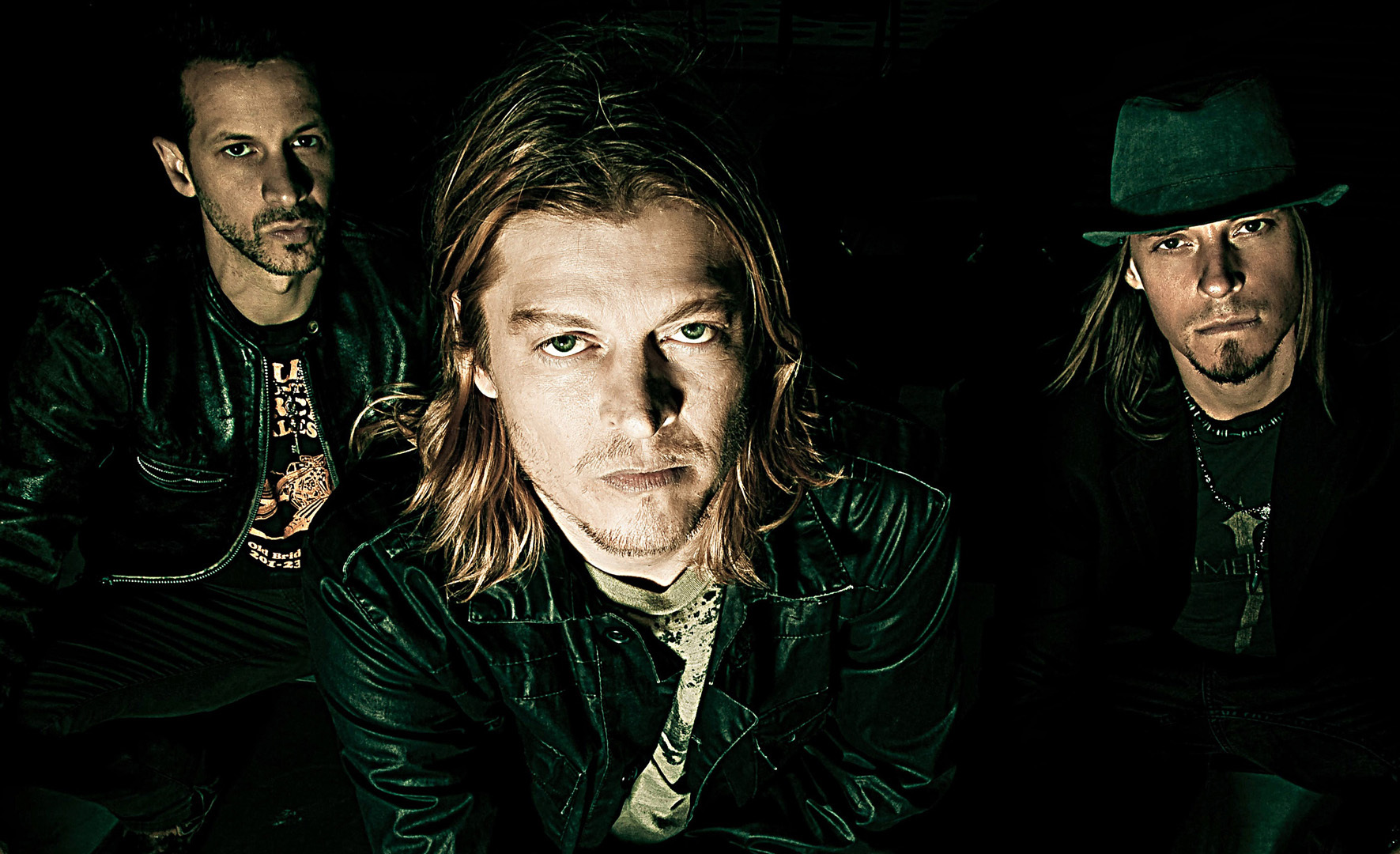 On January 16, Puddle Of Mudd frontman Wes Scantlin was arrested at Denver International Airport because of riding a baggage carousel

The life of the Kansas City post-grunge band Puddle Of Mudd definitely isn’t as boring as that of some law obidient rock stars. This time, when the band had arrived in Denver, CO for a gig scheduled later that evening, problems (or fun?) started when Wes Scantlin, the band’s frontman, allegedly hopped on a baggage carousel and went in circles, just for fun. 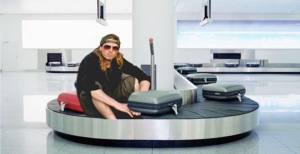 Now, the most curious part of the story is that, according to a Facebook post from the event promoter, the childish rock star was bailed out of a jail by the band’s fan. In the end, the band made it to their concert venue for rehearsal hours but arrived much later that it had been scheduled. The promoter of Puddle of Mudd show claimed afterwards: “Those of you that stayed I hope you love Puddle of Mudd cause we will NEVER book them again.”

If it’s the first time you hear of Wes Scantlin’s surprise acts, then you might also want to know that he was charged with felony vandalism a year earlier, when he reportedly “revved up a buzz saw and picked up a sledgehammer to have at a concrete wall the singer claims was built on his property,” according to News Radio. Moreover, Scantlin was found guilty of cocaine possession in 2012 and charges of domestic violence earlier this year.