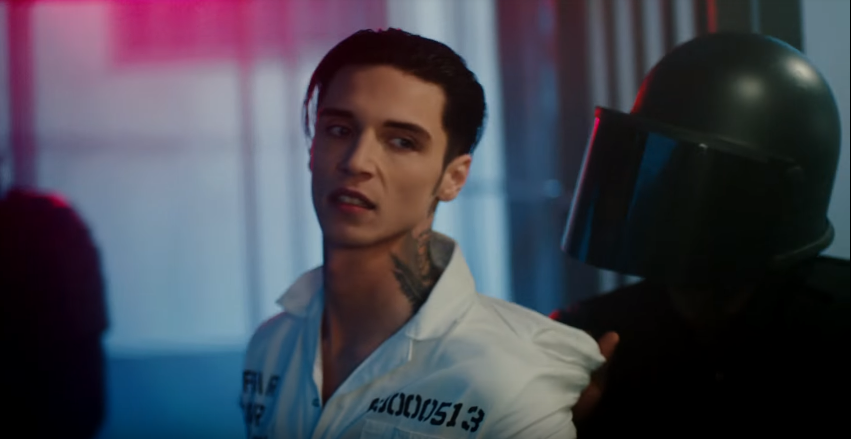 Black Veil Brides’s new album VALE has been released today, along with a powerful video, ‘Wake Up’

As Black Veil Brides’s new album VALE has just come out, it’s already enough to make your day. But the band has something more in store for their fans: a new, beautifully directed music video for ‘Wake Up.’

The video sees the band members charged with treason and held in custody, but Andy Biersack manages to espace the punishment the very last moment. How? Watch the video below to find out:

More: ANDY BIERSACK moves house after fan harassment: «It is simply not acceptable»

This spring is going to be a blast for Black Veil Brides, who have paired with and Asking Alexandria for a massive co-headlining 2018 tour. See if they’re hitting a venue next to where you live in their tour itinerary below.

What are your thoughts on the new song and music video? Is it your favorite video so far? Share your thoughts in the comments, and join AlteRock Facebook and Twitter to stay tuned for rock and metal news.