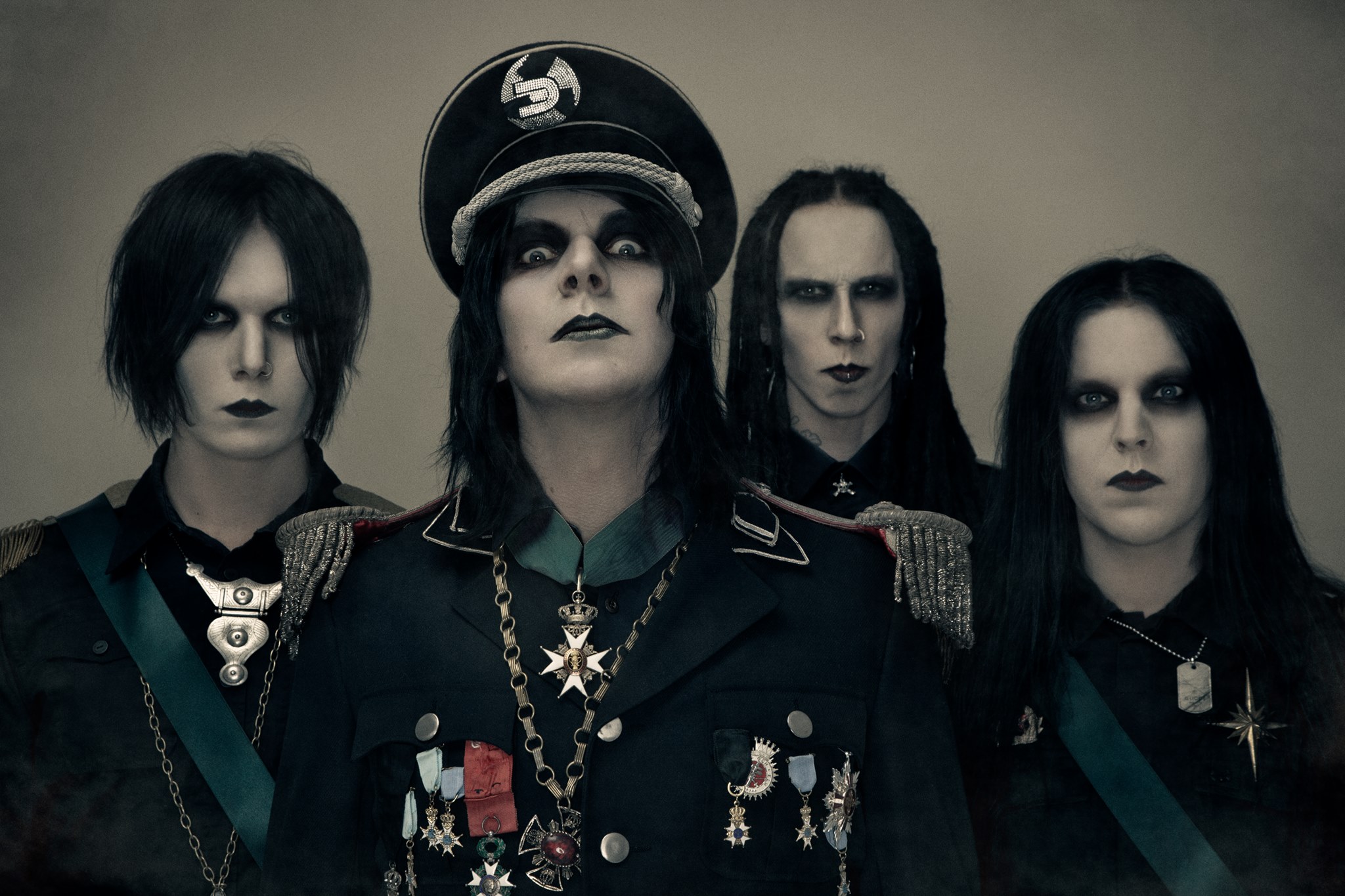 Industrial glam-metalists Deathstars seem to have bad luck with their Italian tour dates. The band simply couldn’t get to their Italian concert venue in Cesena on the 24th of October, as their bus went up in flames. The next day Deathstars’ frontman Whiplasher said sorry to the fans on the band’s Facebook page: «Even though Deatglam is larger than life, sometimes tour buses kill our agenda. We are very sorry to miss the show in Cesena because of a simple fucking bus engine. We will restart the motors of darkness and put the pedal to the metal on the burning highways of Italy again. It’s my new home country, so I feel truly sad at heart. Forza Darkness! Forza Italy!»

It’s the second bad news for Deathstars’ fans in Northern Italy. Previously, the band’s official website informed those who had bought the tickets for the show in Bologna that they were bound to change the concert venue for Cesena, Italy, so owners of the tickets had to ask for a refund and buy new ones. This time Swedish band just didn’t make it to their show destination, because their bus suddenly caught fire while many were still asleep. Now Deathstars’ fans all over the world may only wonder how musicians made it out alive.

The band just set off in Graz, Austria, where their tour bus had been fixed beforehand, and was on its way to Italy at 8 a.m. when the bus driver noticed that something was not going right. «It had something to do with the electrical system», frontman Andreas Bergh told the Swedish newspaper Expressen. «All of a sudden he shouted that the bus was on fire… It only by a stroke of luck that we got out of the bus in time. We could have died in there.»

Those who were awake and aware of what was going on, quickly woke the others and told them to run out of the bus, which had just come out of a tunnel. Within a few minutes, the rear of the bus exploded. The trailer that was attached to the bus was seriously damaged and the musicians’ instruments were destroyed. «Had we been stuck in the tunnel at the time of the explosion, we would have run the risk of everything becoming one big puff of smoke and a truck slamming into the bus», Bergh added.

Ambulances and emergency services took the bandmembers to an alpine hut near Graz where they were being taken care of by rescue personnel. «Psychologists and police and nurses are here,» the vocalist told. «We are still in shock over the fact that we made it out alive. We literally had gotten out with seconds to spare, since the incident happened just outside the tunnel.»

It’s not known yet whether the band will announce additional dates on the tour to return and play previously planned gigs in Italy later on. The rest of the tour will go according to the plan, the band hopes. However, the band thinks it will take a while for the band to get over the emotional stress of the accident.