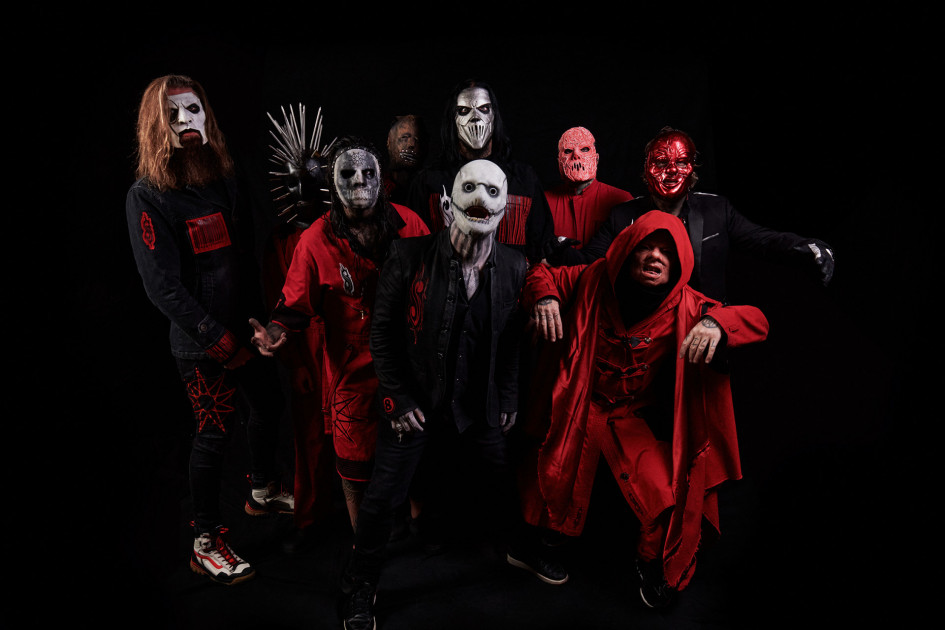 As musicians’ touring plans around the world are no longer ruined or obstructed by the COVID pandemic (fingers crossed), Slipknot have just announced a new tour coming up, titled 2022 Knotfest Roadshow. Corey Taylor & co. are taking their good mates from Ice Nine Kills and Crown The Empire on the road as well.

The metal bands are hitting the road together for nine shows on September 20, kicking it off at Bridgestone Arena in Nashville, TN. Presale tickets for Knotfest Roadshow are already available for premium members, while general ticket sales are scheduled to start June 17 at 10 a.m. local time. Go to this location for details.

At the moment, Slipknot are rounding off their spring Knotfest tour in the U.S. For the summer, the guys are fully booked for major European festivals and stadium shows, including Hills of Rock Festival 2022 in Bulgaria (Jul 21), Knotfest Germany 2022 (Jul 30), Wacken Open Air 2022 (Aug 5) and Knotfest Finland 2022 (Aug 13).

In other recent Slipknot news, the band’s very own Jay Weinberg has been nominated for Metal Drummer of the Year in Modern Drummer Magazine’s 2022 Readers Poll. You can vote for him here.

Are you planning to come to any of the shows this summer or fall? Tell us on AlteRock Facebook and AlteRock Twitter!