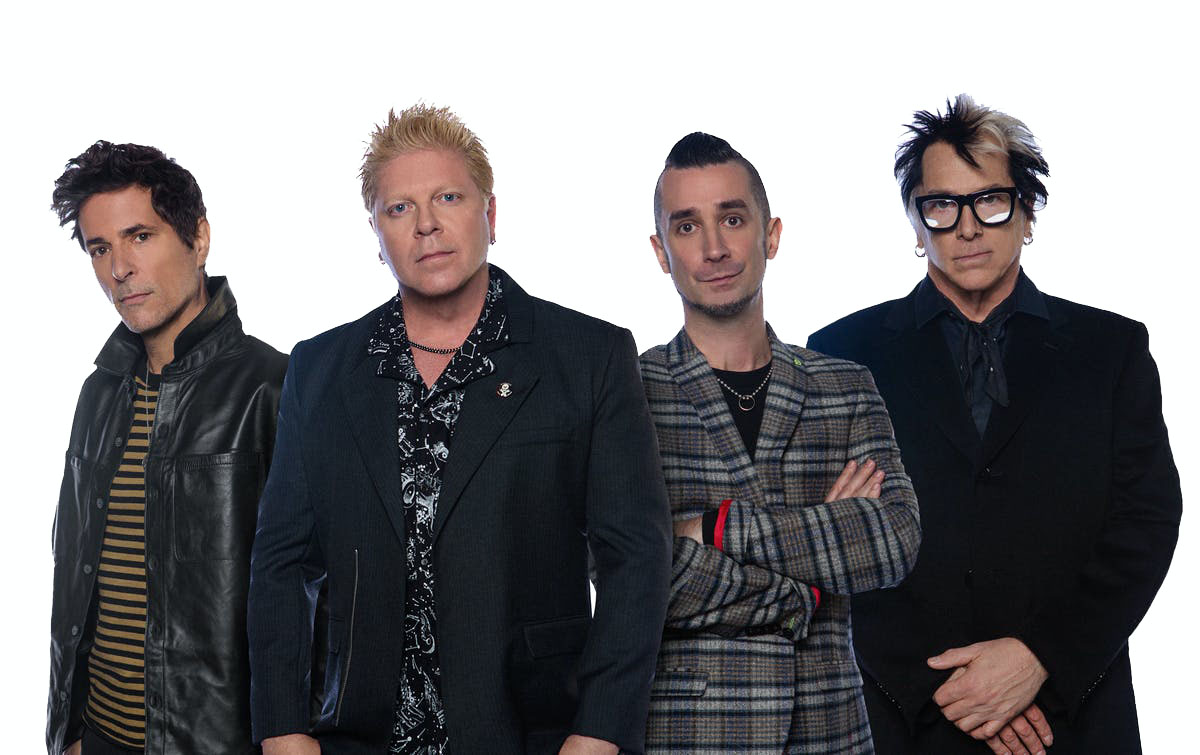 It’s always been punk rock’s mission to call to action and criticise those in power, and The Offspring are doing exactly that. The band is officially back with their first studio album in almost nine years, and its title track ‘Let The Bad Times Roll’ is a sarcastic reference to the acute COVID-19-related situation in the world.

The song ‘Let The Bad Times Roll’ was written back in 2019, when coronavirus pandemic was just unfolding around the world, and recorded last year. As the pandemic isn’t going away yet, singer Dexter Holland is convinced the world leaders are showing lack of action and are totally confused by what’s going on:

More: GREEN DAY are “fired up to finally be back on stage” for Super Bowl’s special ceremony

“I feel like we’re in a unique period in history where instead of our world leaders saying ‘we’re doing our best’ it’s more like they’re saying, ‘fuck it,’ and it’s really scary,” he says in a press release.

In a trippy, exaggerated way the music video follows the daily routine of some people self-isolated in their homes. In this Offspring world, everyday objects are living their own lives: from exploding cell phones to laser-shooting cats on the screen, to giant cockroaches and finally mutating into all sorts of creatures (the ending is rather fun than scary, though). Check it out below:

To make the video’s premiere more exciting, this Thursday Dexter and Noodles had a virtual YouTube Q&A livestream with fans. The Offspring guys truly enjoyed the streaming experience and learnt a lot from the fans’ different reactions to the video:

“The great thing about these live streaming events is that you can see how truly worldwide your event is. We had fans chiming in from every country you can imagine,” Holland exclusively told Alternative Press. “The comments started scrolling so fast, we could barely read them! We were blown away and can’t wait to do it again soon.”

The Offspring’s new album, Let The Bad Times Roll, will be out April 16. And despite the ongoing coronavirus restrictions in most countries, the band has already locked several tour dates in 2021. In June, they are booked to play Prague Summer Festival, Moscow’s Park Live Festival and Jera On Air, as well as Aftershock Festival this October. Will the band be able to physically hold the shows? We’ll find out in a month or two.

More: RISE AGAINST say “we are spiralling down” in new anthemic track ‘Nowhere Generation’

And The Offspring’s event plans don’t stop there. They’ve also recently announced an additional acoustic in-store performance at Banquet Records. They will be playing at both 6 p.m. GMT and 9 p.m. GMT Dec. 3 at Banquet Records in Kingston upon Thames, England. Tickets are available here.